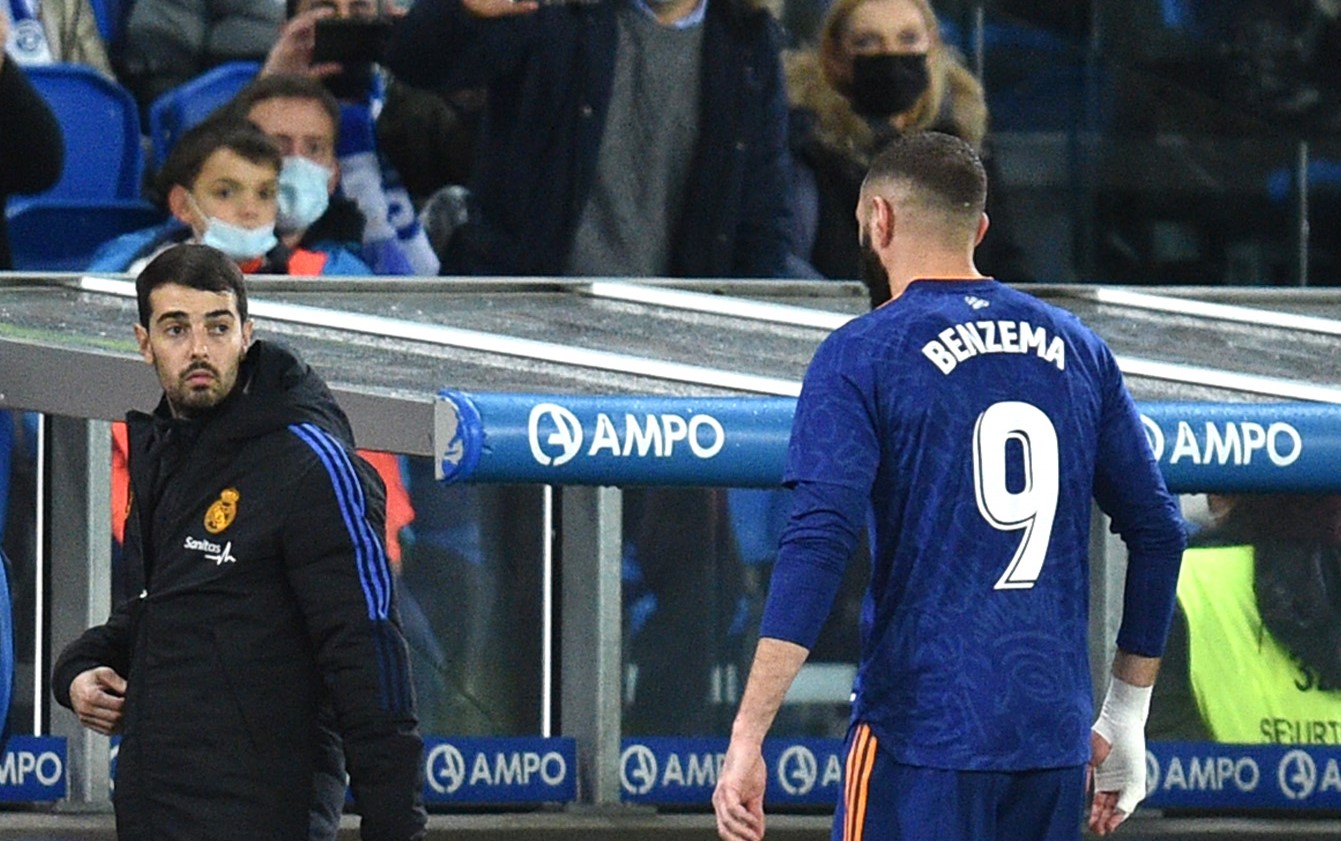 Real Madrid boss has issued an update on Karim Benzema ahead of this weekend’s Madrid Derbí.

Benzema picked up an injury during Real Madrid‘s win over Real Sociedad last weekend and missed the Champions League clash with Inter Milan.

After Benzema went off against La Real, Luka Jovic provided and assist and scored in his absence, while the Serbian international also did well against Inter.

But it seems clear that if Benzema is fit, he will start the derby against Atletico Madrid.

And there is a chance that Benzema will make it back in time having only picked up a strain over the weekend.

Ancelotti was asked about the potential choice between Benzema and Jovic following the 2-0 win over Inter on Tuesday night.

“Luka Jovic has played very well, helping the team in the attacking phase, in the control phase also,” he said.

“We have days to see if Karim can recover, I believe that he will.”

The Derbí will take place on Sunday night, so Benzema does have plenty of time yet to recover.

But Ancelotti does now know he has a capable back-up in Jovic, something he would not have believed just a couple of weeks ago.