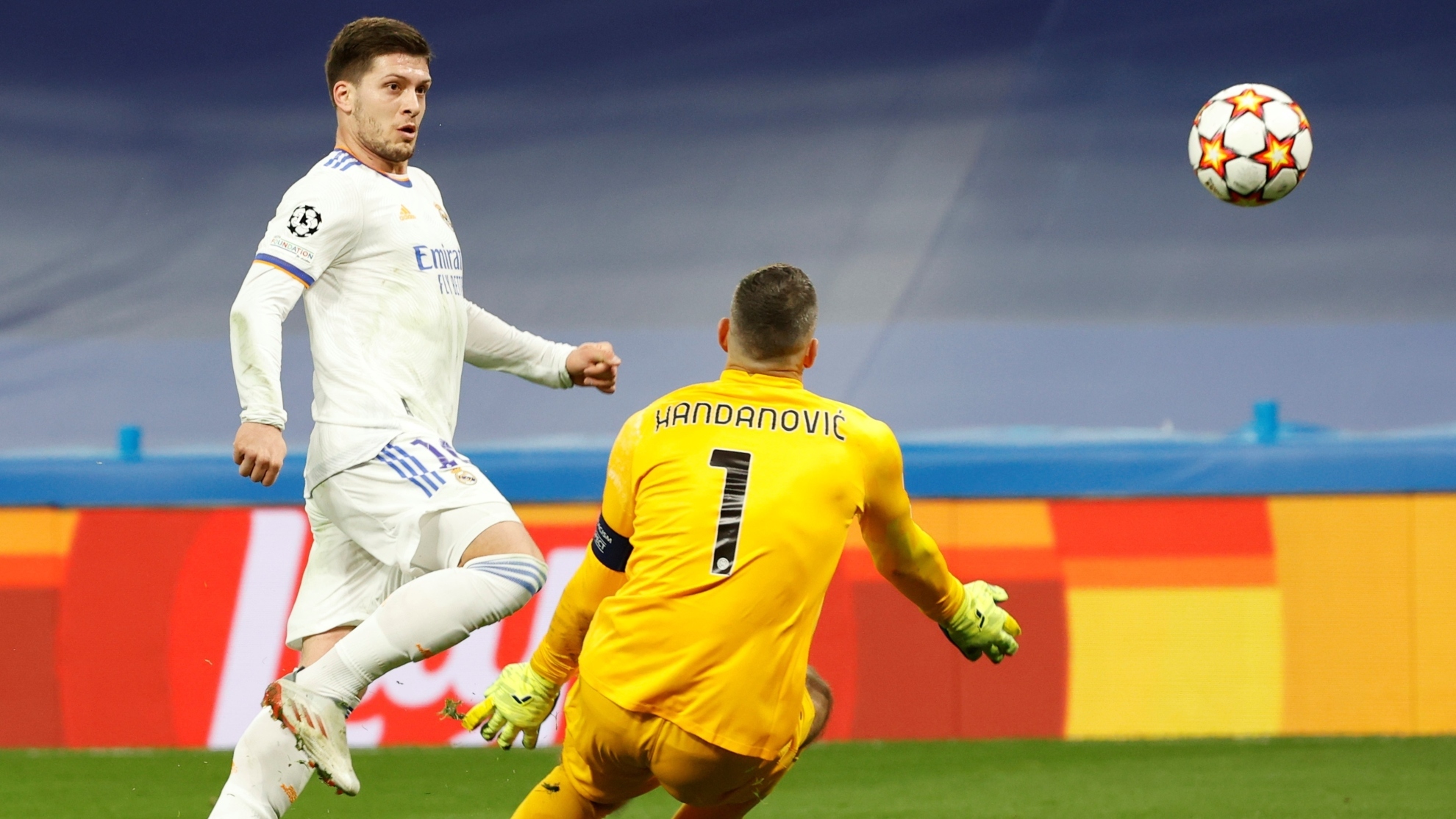 After a long time spent sitting on the sidelines, Luka Jovic finally got his long-awaited opportunity last Saturday. After his performance in the last two matches, many fans and pundits wonder if the young striker can replace Karim Benzema in case the French international doesn’t recover in time for the derby.

If we were to believe the bookies, Jovic might start against Atletico Madrid on Sunday since numerous betting sites are already offering odds on the Serbian. However, if you want to be one of the top sports bettors who make accurate guesses 58% of the time, would you trust the young striker enough to secure three points for his team?

Either way you look at it, there is a lot of talk going around about Jovic in the past few days, so what exactly did he do to pique the interest of pundits and bookies? Jovic got his chance on Saturday when Madrid’s talisman, Benzema, suffered a blow in the 16th minute and signalled for a substitution.

However, even though he entered the pitch unexpectedly, Jovic managed to make the best of the given opportunity. After just half an hour, the Serbian assisted Vinicius, who put Madrid up by one. Not only that, but ten minutes later Jovic dove low for a header and snuck one past Real Sociedad’s goalkeeper to secure three points for Madrid.

Believe it or not, this was Jovic’s first goal after a long dry spell. Namely, the last time Jovic scored for Madrid was against Osasuna at the beginning of 2020. Of course, this may hardly be Jovic’s fault, seeing as it is virtually impossible to score when you don’t have enough minutes on the pitch.

During last season, Jovic made five appearances and played only 208 minutes for Madrid. We haven’t seen much of Jovic during the current season either. If you exclude his last two appearances during Benzema’s injury, he spent a total of 94 minutes on the pitch, which is perhaps just one of the reasons he was eager to prove himself the moment he was given the opportunity.

Jovic got his second chance on Tuesday in a Champions League match against Internazionale. While he wasn’t able to repeat his Saturday performance, Jovic had a good game and nearly scored again. He made a run past Internazionale’s defense and clipped a shot that went just wide of the right post.

Overall, Jovic’s performance was excellent in the past two games. However, there is a long journey ahead of him and it will be difficult to fill Benzema’s shoes. The Frenchman is currently La Liga’s top scorer with 12 goals to his name. Furthermore, his injury doesn’t seem all that serious.

Based on the latest reports, Madrid’s striker has a minor knee injury. While there was no need to risk aggravating the injury against Internazionale, we might see Benzema start against Atletico on Sunday. In other words, the Serbian has a limited time to impress Carlo Ancelotti and either secure a spot among the starting eleven or at least earn minutes on the pitch.

As things stand, there is a good possibility that Jovic will make an appearance against Atletico. However, while Jovic certainly has the potential, the only thing Madridistas can do is wait and see if he’ll get enough minutes to play and lead the charge to help his team win against their fierce rival.