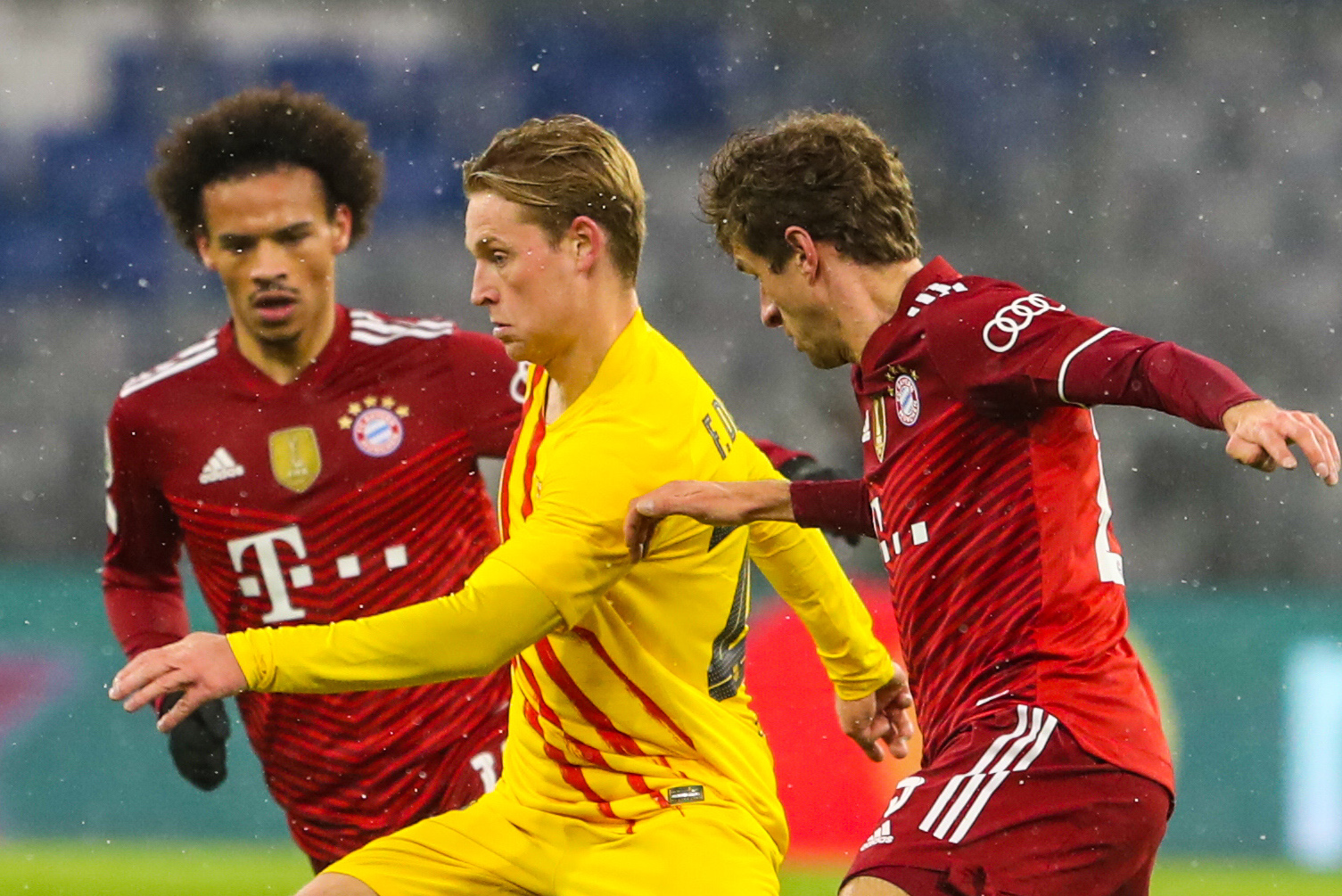 Barcelona faced Bayern Munich at the Allianz Arena in a do-or-die Champions League clash this evening. Barcelona needed to win to make it to the last 16, but instead suffered a chastening 3-0 defeat. Given Benfica beat Dynamo Kyiv in the group’s other game of the night, Barcelona are headed for the Europa League.

It was always a daunting task. Bayern went into the game top of Group E, with five wins from five. Barcelona were second, on seven points, while Benfica were third, on five. Barcelona started brightly and created a couple of interesting situations early doors but it was Bayern that struck first blood in the 34th minute.

Roberto Lewandowski set up Thomas Mueller, who used an accurate header to score his 50th Champions League goal. Leroy Sane then stepped up to double Bayern’s lead in the 43rd minute, beating Marc-Andre ter Stegen from distance, before Jamal Musiala made it three and sealed the deal shortly after the hour mark.