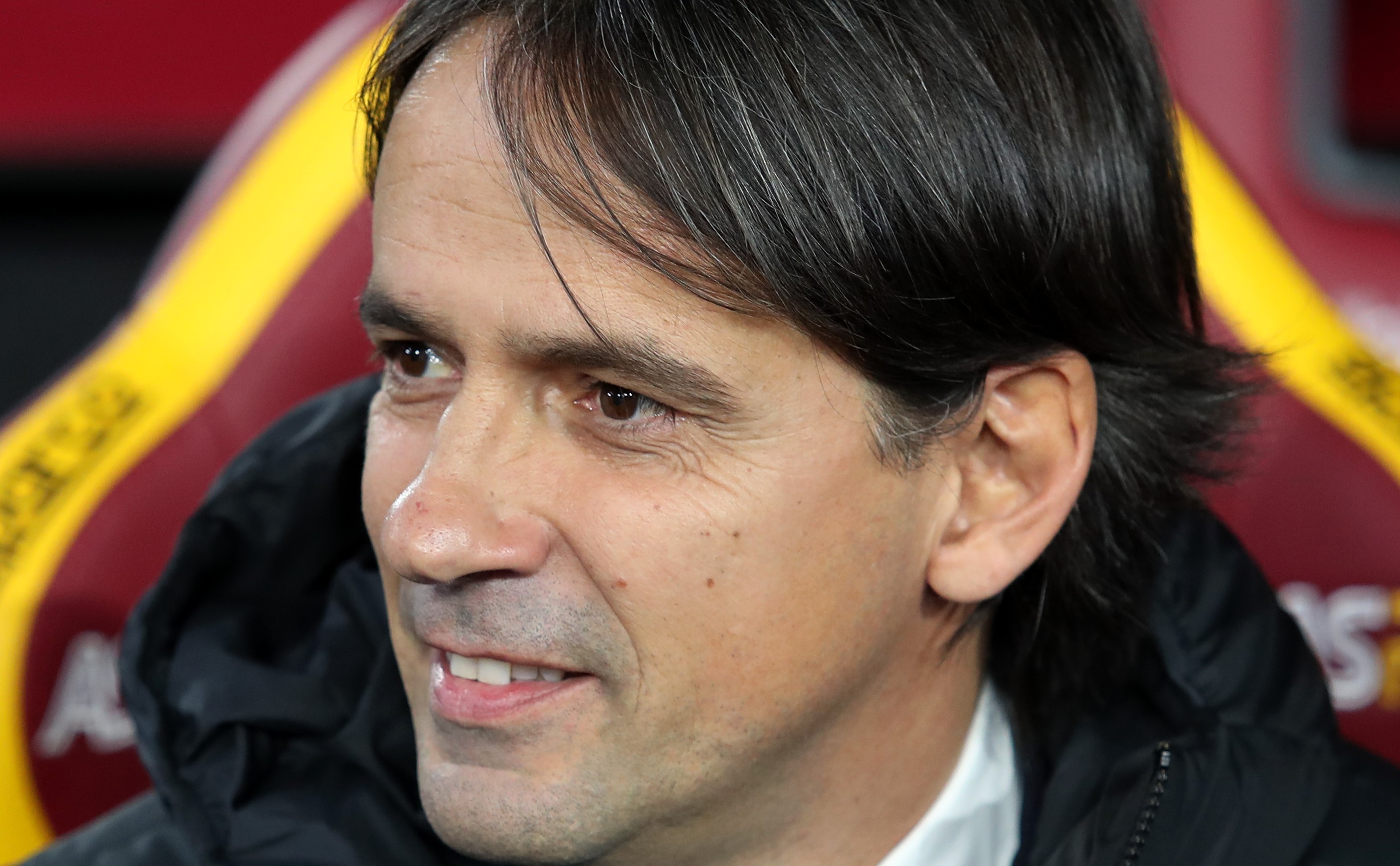 Inter Milan boss Simone Inzaghi has been speaking about his side’s Champions League clash with Real Madrid this evening.

Inter have already secured a place in the next round of the Champions League, doing so for the first time since 2012.

But they still have the opportunity of topping the group if they can beat Real Madrid, with any other result giving Los Blancos the title of group winners.

Inter have a tough test to beat Real Madrid away from home, especially after losing 1-0 at home earlier in the competition.

But Inter boss Inzaghi is tempting his men into a big away performance with the offer of making history.

“The expectations are normal. In the return game, we played a marvellous game and we deserved something more,” he said in his pre-match press conference on Monday, as noted by Mundo Deportivo.

“Tomorrow, we are without our fans and it will be different.

“We are going to play this game with personality and confidence to achieve something important for our club and fans.

“We have already already gone 10 years without qualifying for the Champions League Round of 16.

“It’s an important game. In the history of Inter, we have only won once here, and we know that it is going to be very difficult, but we are excited to do well tomorrow.”

Real Madrid head into this one with the mentality of finishing the job having taken top spot in the group.

Though, they will have to do so without star striker Karim Benzema, who misses out through injury.

Meanwhile, Inter Milan are expected to get Lautaro Martinez back, with Joaquin Correa expected to miss out.