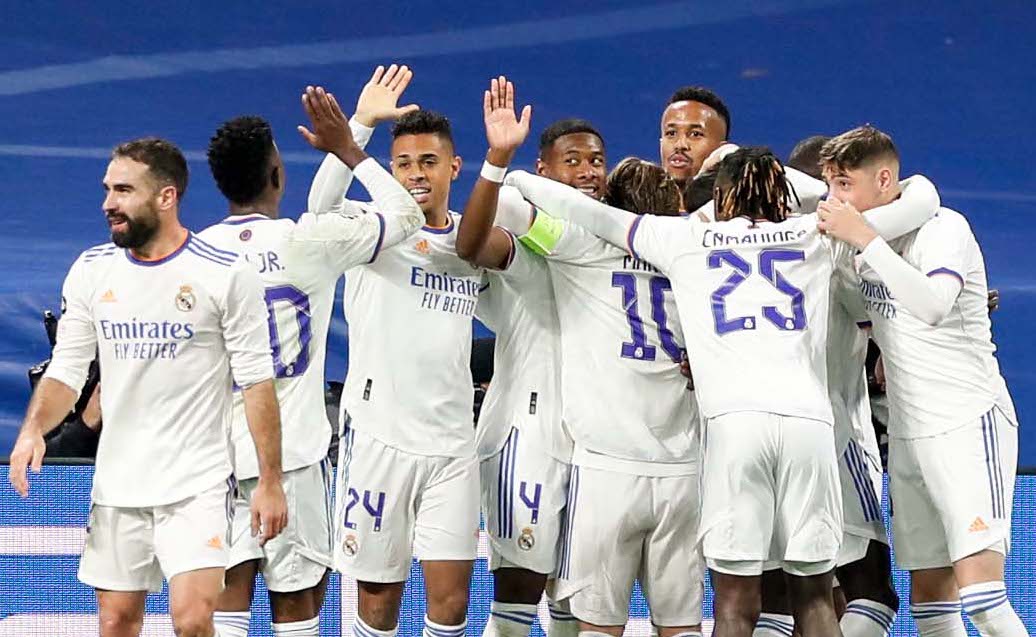 Real Madrid welcomed Internazionale to the Santiago Bernabeu this evening in a heavyweight Champions League battle between two European giants and secured a comfortable 2-0 victory.

First place of Group D was at stake – Madrid were two points clear of the Italians heading into the final game of the group phase. Both had already guaranteed their place in the last 16, but if Internazionale had won they’d have snuck into first place.

Both sides are in good form domestically as well as in Europe. Madrid are top of La Liga, eight points clear of second-placed Sevilla and looking to all intents and purposes like the league title belongs to them already. Internazionale are locked in a tight four-way title race also involving Milan, Napoli and Atalanta. They’re currently second in Serie A, a point behind Milan.

Madrid took the lead in the 17th minute through veteran Toni Kroos. He struck from just outside the box with his left foot to beat the opposing goalkeeper at the far post. Nicolo Barella then saw red for Internazionale in the 64th minute, before Marco Asensio doubled Madrid’s lead and sealed the deal in the 79th.