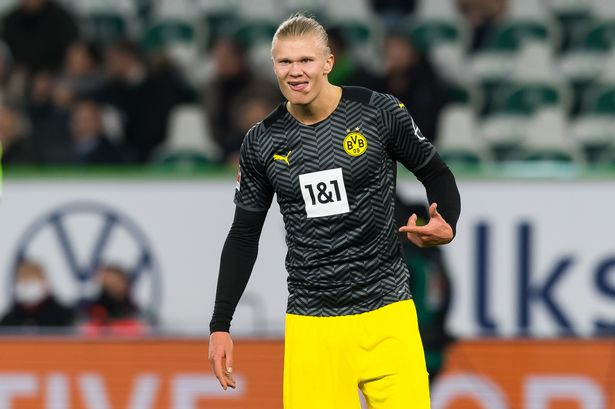 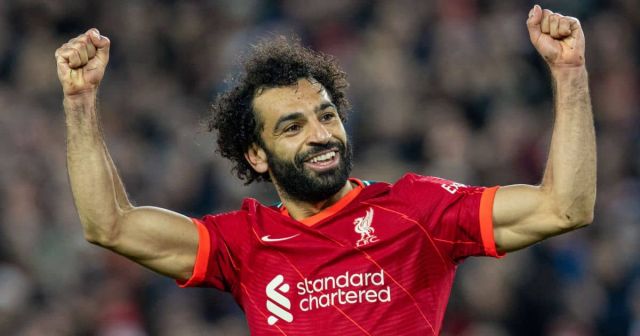 As the year is coming to an end, KPMG, as carried by Marca, have conducted a study identifying the footballers currently in the market with the highest value. Of the top ten, eight play in the Premier League. Not a single La Liga player made the cut. 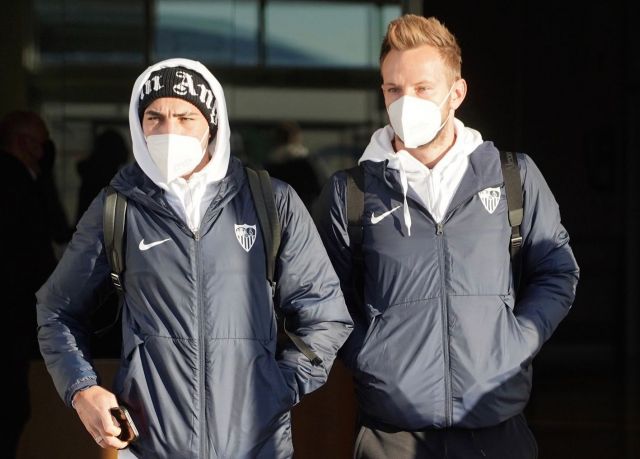 Sevilla have arrived in Austria ahead of their do-or-die Champions League tie with Salzburg tomorrow evening according to Marca. The Andalusian side need to win to secure their place in the last 16 of Europe’s premier club competition. They’re third in Group G, a point behind Salzburg, so their future is in their own hands.

Bayern Munich keen to tie Robert Lewandowski down until 2025 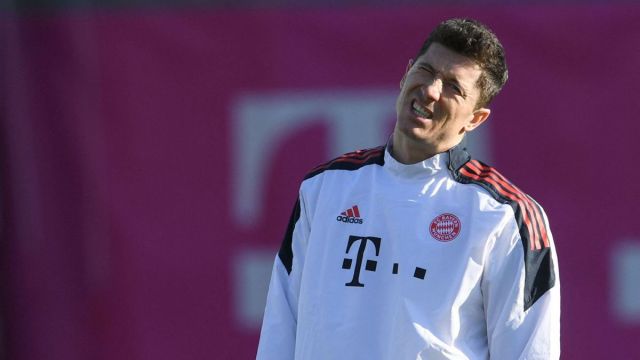 Robert Lewandowski’s incredible form shows no sign of slowing down. The Polish centre-forward scored a brace in Bayern Munich’s 3-2 defeat of Borussia Dortmund at the weekend, re-enforcing the German club’s ambition to renew his contract.