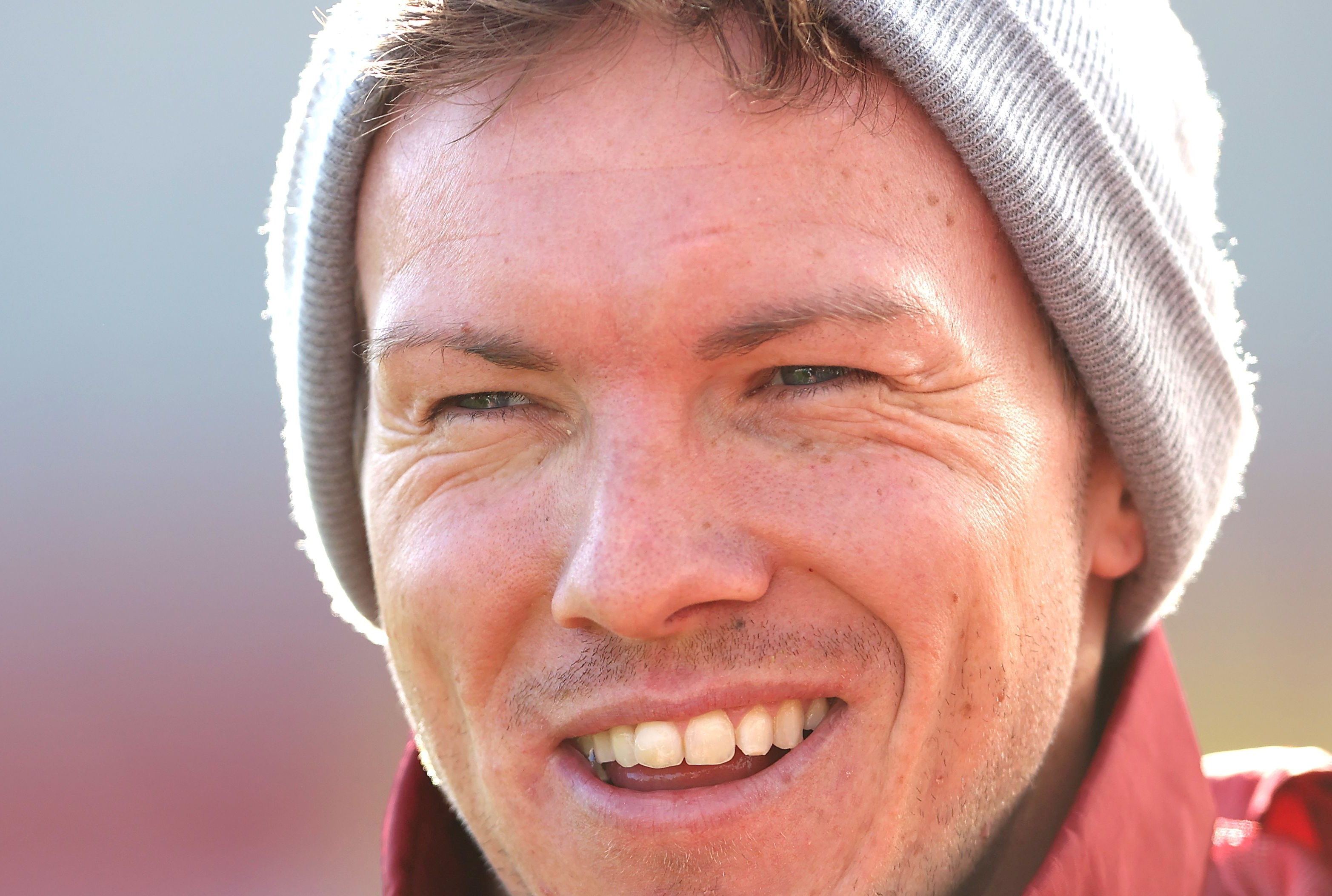 Bayern and Barca will go head-to-head at an empty Allianz Arena on Wednesday night in the final round of Champions League group stage fixtures.

For Bayern, the job is already done, with top spot and a place in the Round of 16 already wrapped up.

But Barca have everything to play for, currently two points above Benfica and with an inferior head-to-head.

That means they must match of better Benfica’s result against Dynamo Kyiv to progress.

That is a big ask away to Bayern, one of the favourites for this season’s Champions League title.

But Barca won’t only be helped by the absence of fans due to coronavirus restrictions, but Bayern also have a number of injury issues.

As many as five Bayern players will miss the clash with Barca.

“Goretszka has not completed training and he cannot play tomorrow,” said Nagelsmann in his pre-match press conference, as noted by Marca.

“Gnabry had problems in the aductor area against Dortmund, he is also out.

Choupo-Moteng still has some problems and he still cannot train.

“It doesn’t make sense that Kimmich plays tomorrow, and Sabitzer will be out a little longer, he is training individually.”