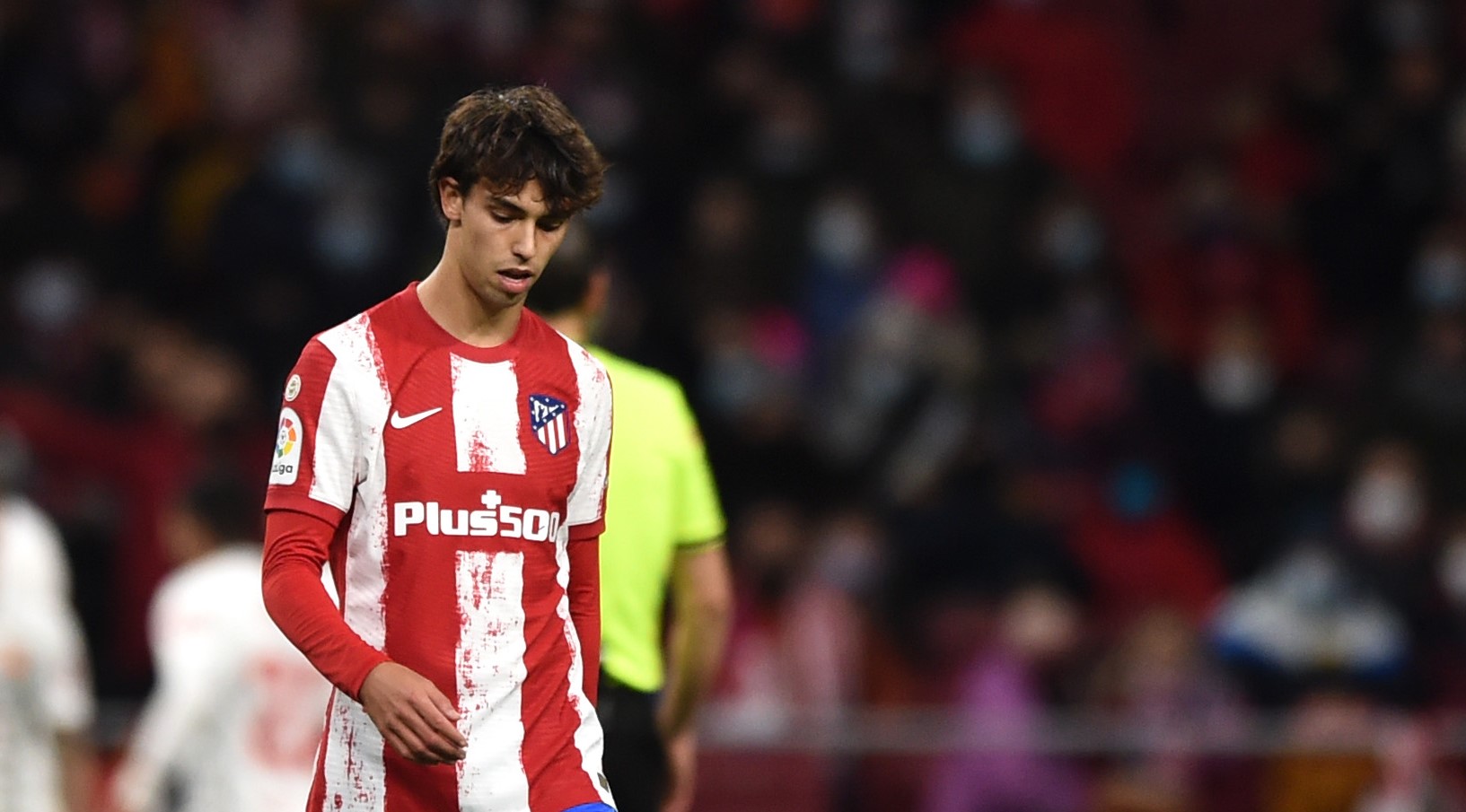 Here are your Spanish football morning headlines for December 7.

Joao Felix is being linked with a move away from Atletico Madrid.

According to Diario AS, if Atleti fall out of the Champions League tonight, Felix’s representatives will look for a possible exit.

Felix joined Atleti for more than €100million in 2019 and he has impressed this season, but could his days be numbered?

Barcelona star Sergi Roberto will undergo surgery on his thigh in Finland on Thursday.

The defender has decided to have the surgery to correct a reoccurring issue, and it will keep him out for around four months.

Roberto will be at the hands of surgeon Lasse Lempainen.

Getafe have become more solid under Quique Sanchez Flores, and that has shown with a good point against Athletic Club, whose scoring troubles continue.

Athletic Club are now in ninth place, while Getafe are second from bottom, but now within three points of safety.