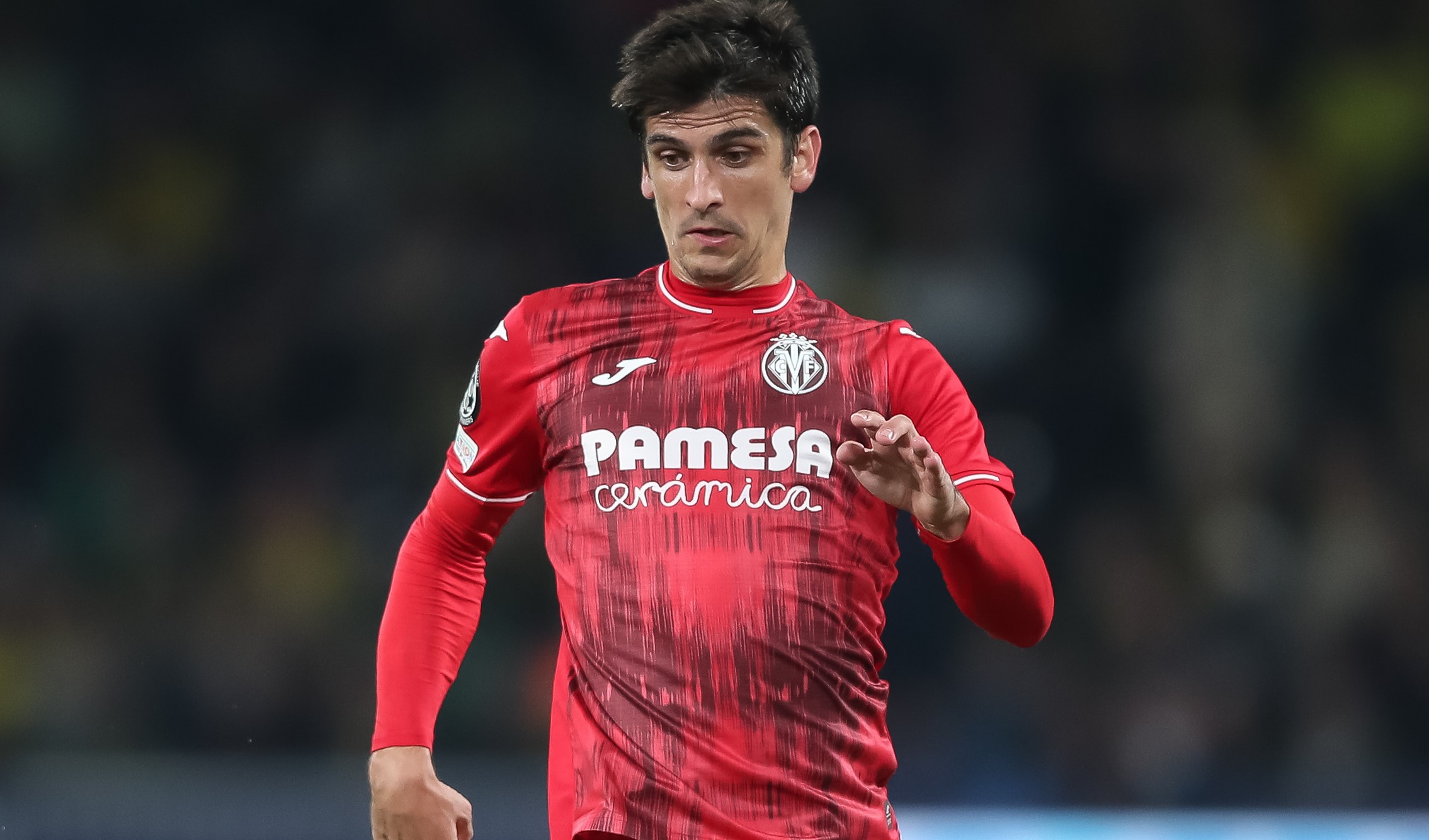 Gerard Moreno has warned Villarreal against playing for a draw against Atalanta on Wednesday night.

Villarreal head to Bergamo on Wednesday evening needing to draw or win to progress to the Champions League Round of 16.

The Yellow Submarine drew at home to Atalanta but sit one point ahead of the Serie A club with one game remaining.

As always in these situations, playing for a draw is always a temptation, and attempting to limit risk is something Yellows boss Unai Emery is very familiar with.

But that is a dangerous game, and one that so often leads to a team in a dominant position allowing the situation to slip out of their grasp.

And that’s why Villarreal’s star man Moreno, who recently returned from injury, wants his teammates to go for the win.

“We only need a draw to get to the Round of 16, but our mentality should be to win from the first moment,” he told Diario AS.

“We don’t want to speculate. It is a very exciting game.”

Moreno was Villarreal’s top scorer last season, but he has struggled for fitness so far this season, suffering two hamstring injuries.

After his latest, Villarreal have played things safe, allowing their star man to take extra time to fully recover.

He is expected to start his first game since his return against Atalanta on Wednesday night.