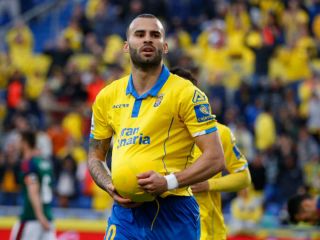 Jese is a key player for Pep Mel at Las Palmas, but the former Real Madrid man is going through his worst run of form this season according to a report in Diario AS. He’s not scored in five consecutive matchdays, not since his brace against Fuenlabrada at the Gran Canaria Stadium in a 2-1 win on November third. 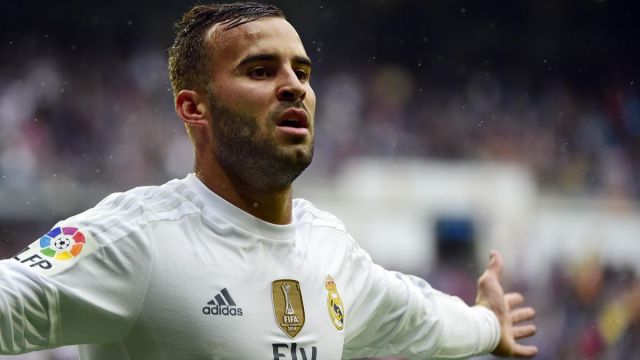 Jese’s last dry run lasted between matchday four and seven, but he’s still a fixture in the side’s starting lineup. He’s played in 18 of their 19 Segunda Division fixtures so far this season, starting 16 of them. He’s scored six goals and provided five assists.

Las Palmas are sixth in Segunda, five points off second-placed Ponferradina but 12 behind runaway league leaders Almeria. They’ll hope to be in with a chance of securing promotion to La Liga come the end of the season. Jese returned to Las Palmas – his local club – in February of this year. 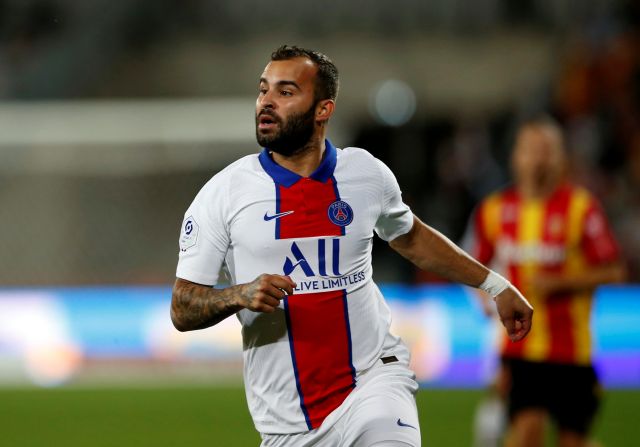 As well as them and Madrid, the 28-year-old forward has also represented Paris Saint-Germain, Stoke City, Real Betis and Sporting Club de Portugal in his long and winding career.