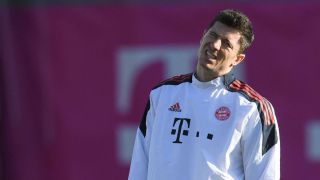 Bayern Munich keen to tie Robert Lewandowski down until 2025

Robert Lewandowski’s incredible form shows no sign of slowing down. The Polish centre-forward scored a brace in Bayern Munich’s 3-2 defeat of Borussia Dortmund at the weekend, re-enforcing the German club’s ambition to renew his contract. 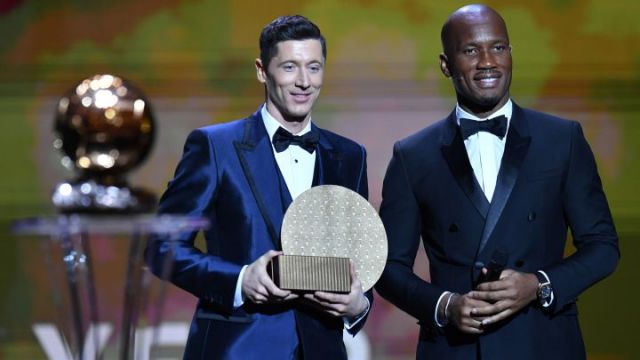 Lewandowski’s current deal is set to expire in the summer of 2023, and he has been linked with a move to Real Madrid according to Diario AS. It’s thought that the player is considering the merit of embarking on one final challenge in what’s been a remarkable career. Lewandowski has scored 321 goals in 350 appearances for the club, and is already the highest-paid player at the Allianz Arena. 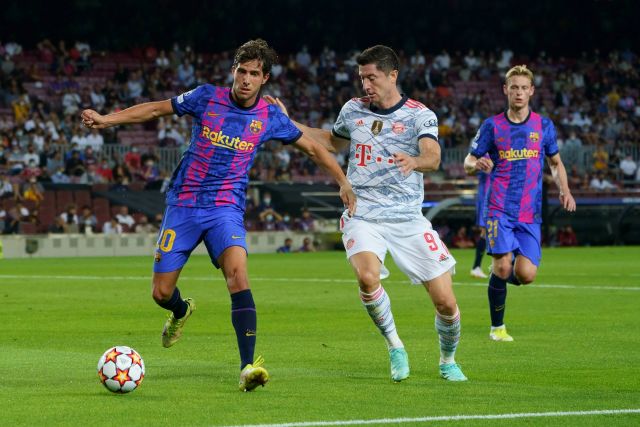 Bayern are expected to intensify negotiations with Lewandowski and his agent, Pini Zahavi, in the spring of 2022. It’s thought they’re going to offer him a contract that will run until 2025. The marksman is 33 but showing no sign of slowing down. He’s netted 16 goals in 15 Bundesliga matches this term as well as a remarkable nine in six Champions League matches.