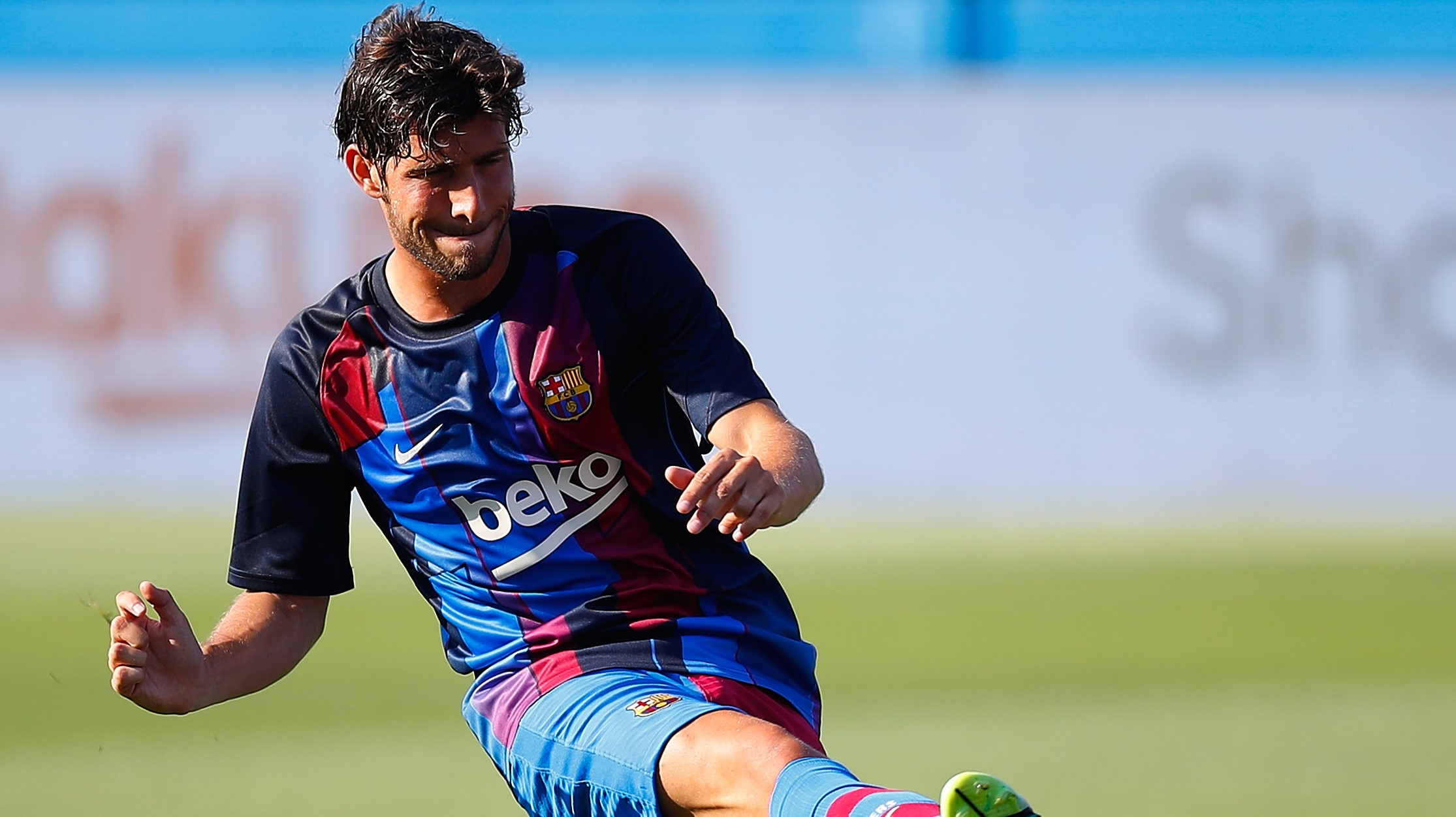 Sergi Roberto will undergo surgery this week after deciding to put his thigh issue to bed for good.

The versatile midfielder has been battling a reoccurring thigh injury for around a year, but he recently took the decision to have surgery on the problem.

With Barcelona unlikely to challenge for any major trophy this season, it seems a good time for Roberto to get the operation, which is the same as the Andres Iniesta had during his time at the club.

The only problem is that it will rule the 29-year-old up for around four months, and that makes it a risky move given his is out of contract at the end of this season.

But together with Xavi Hernandez and the club’s medical staff, the decision has been made and Roberto will fly to Finland on Wednesday for the surgery.

The procedure itself will take place on Thursday, and it will be done by Lasse Lempainen.

Roberto will be hoping to recover from the quadricep operation just before the end of the season, and before then, he is hoping to be offered a new contract.