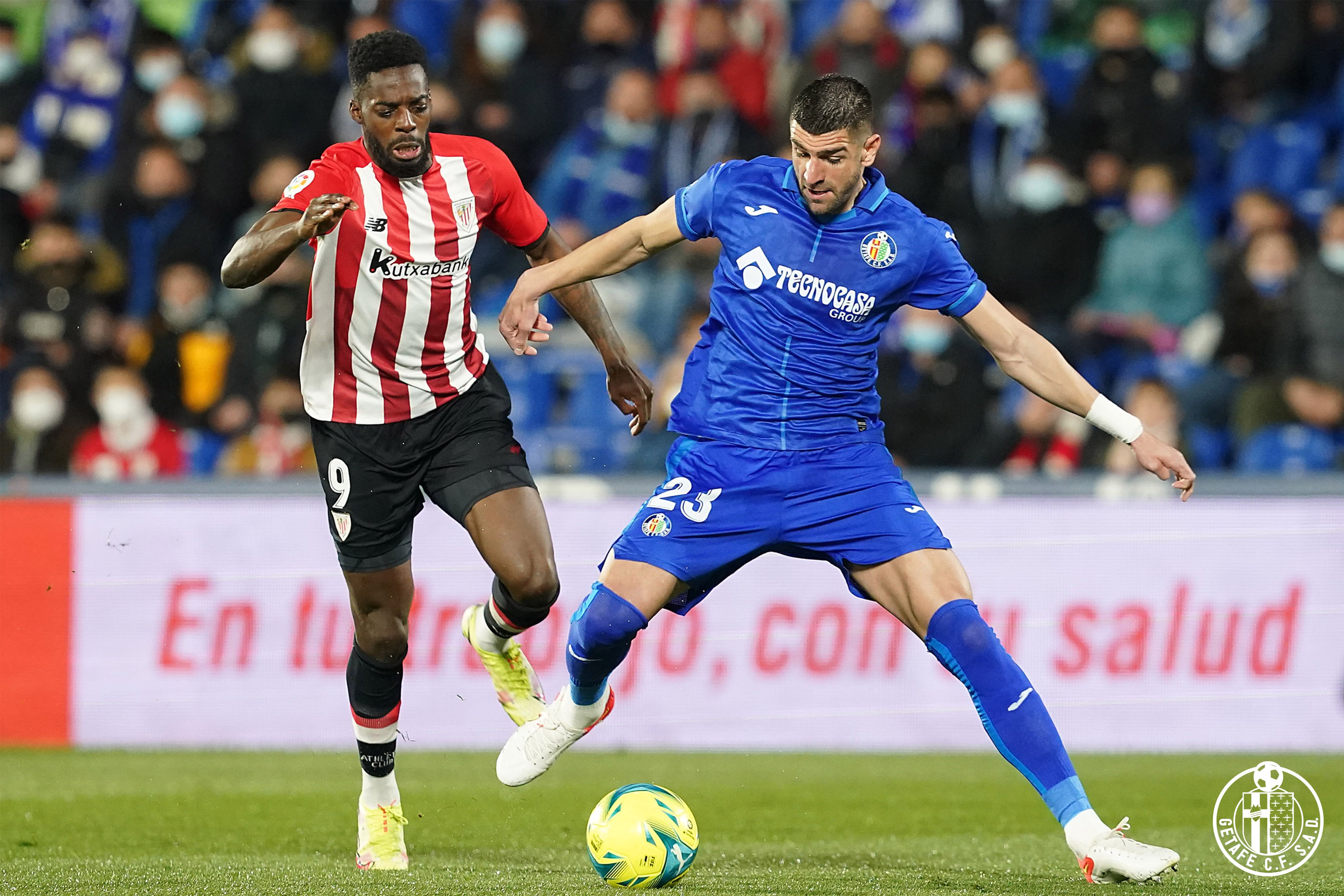 Getafe have continued their battle against La Liga relegation in Monday night action with a 0-0 draw against Athletic Club.

Quique Sanchez Flores has steered the club closer to top flight safety on his return to the club in October with two wins and three draws in his first seven games back at the helm.

A draw against their Basque visitors in Madrid has edged them to within three points of moving out of the drop zone in the closing weeks of 2021.

Neither side created anything resembling a clear chance in the opening 45 minutes with the away side shading the contest before the break.

Getafe forced their way into the tie after the restart, with Carles Alena testing Unai Simon, before the Spanish international made a key stop from Mathias Olivera late on.

Up next for Getafe is a trip north to face Alaves this weekend with Athletic Club at home to Sevilla. 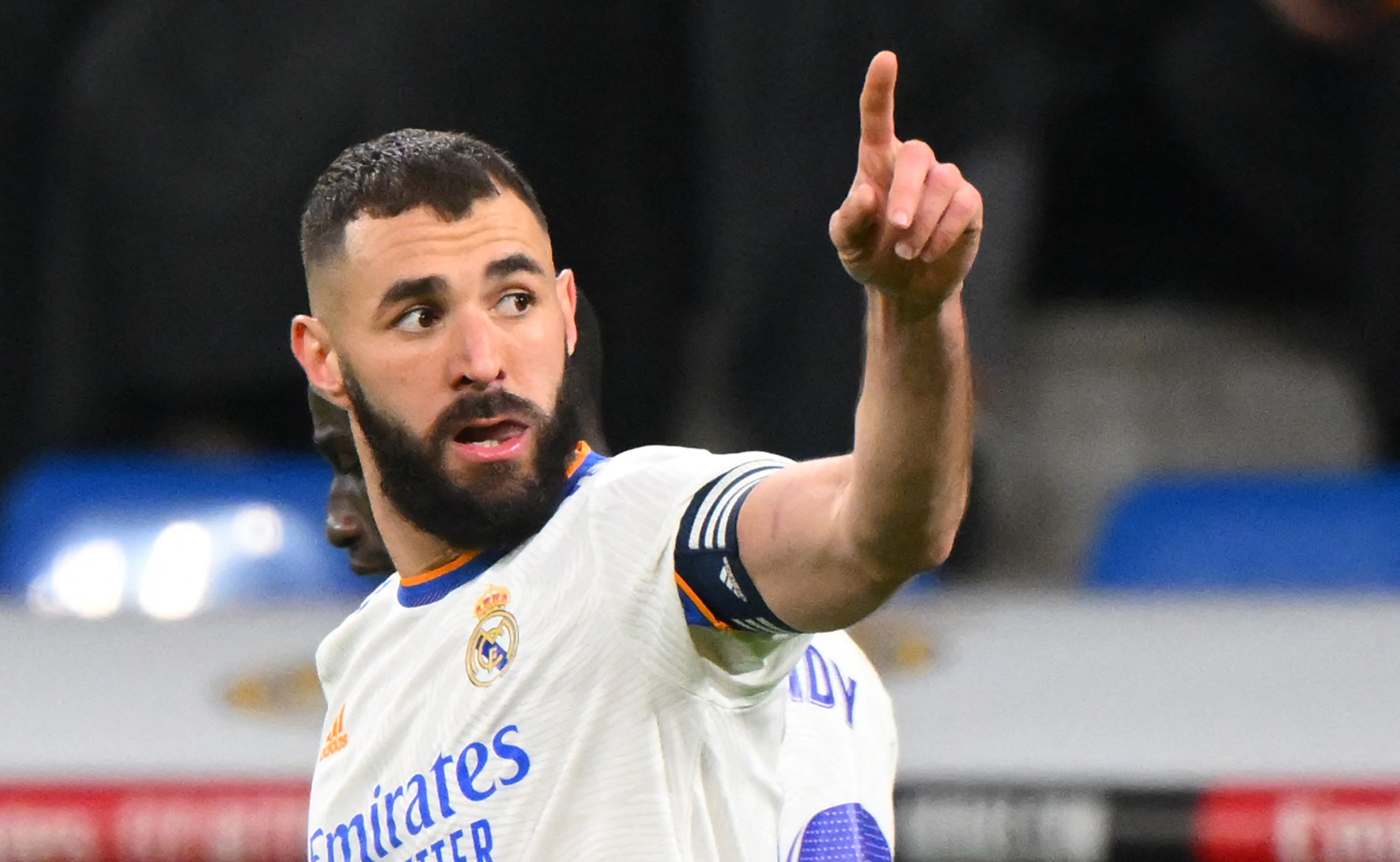 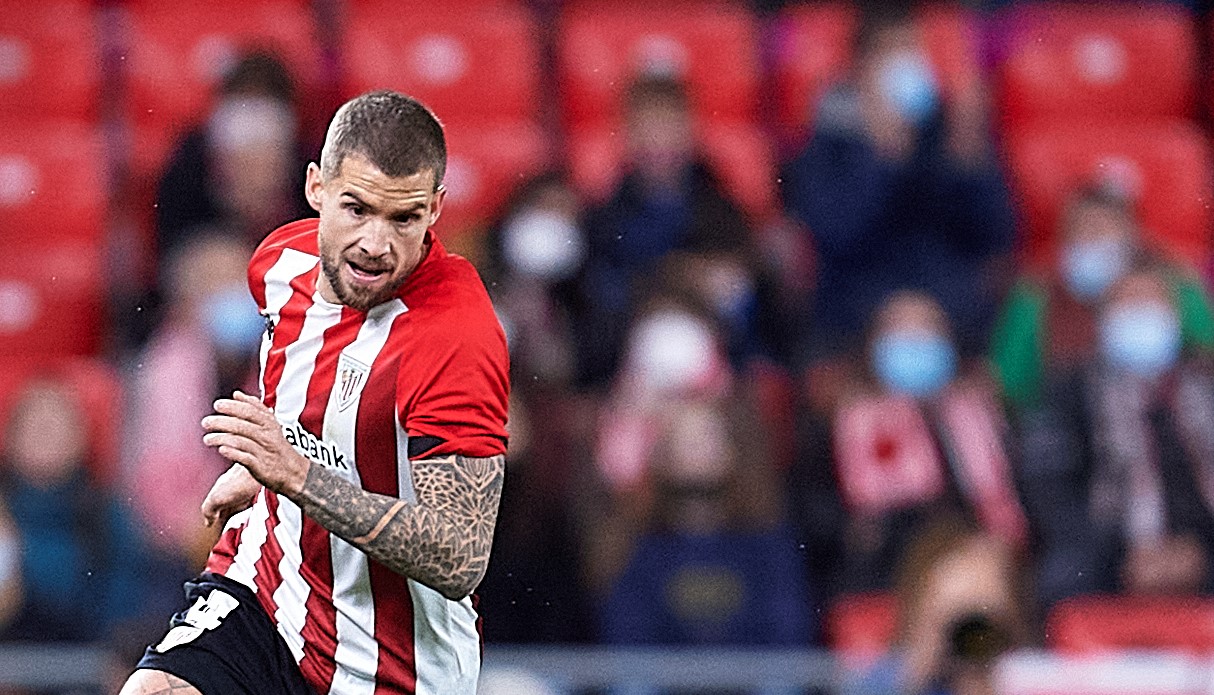 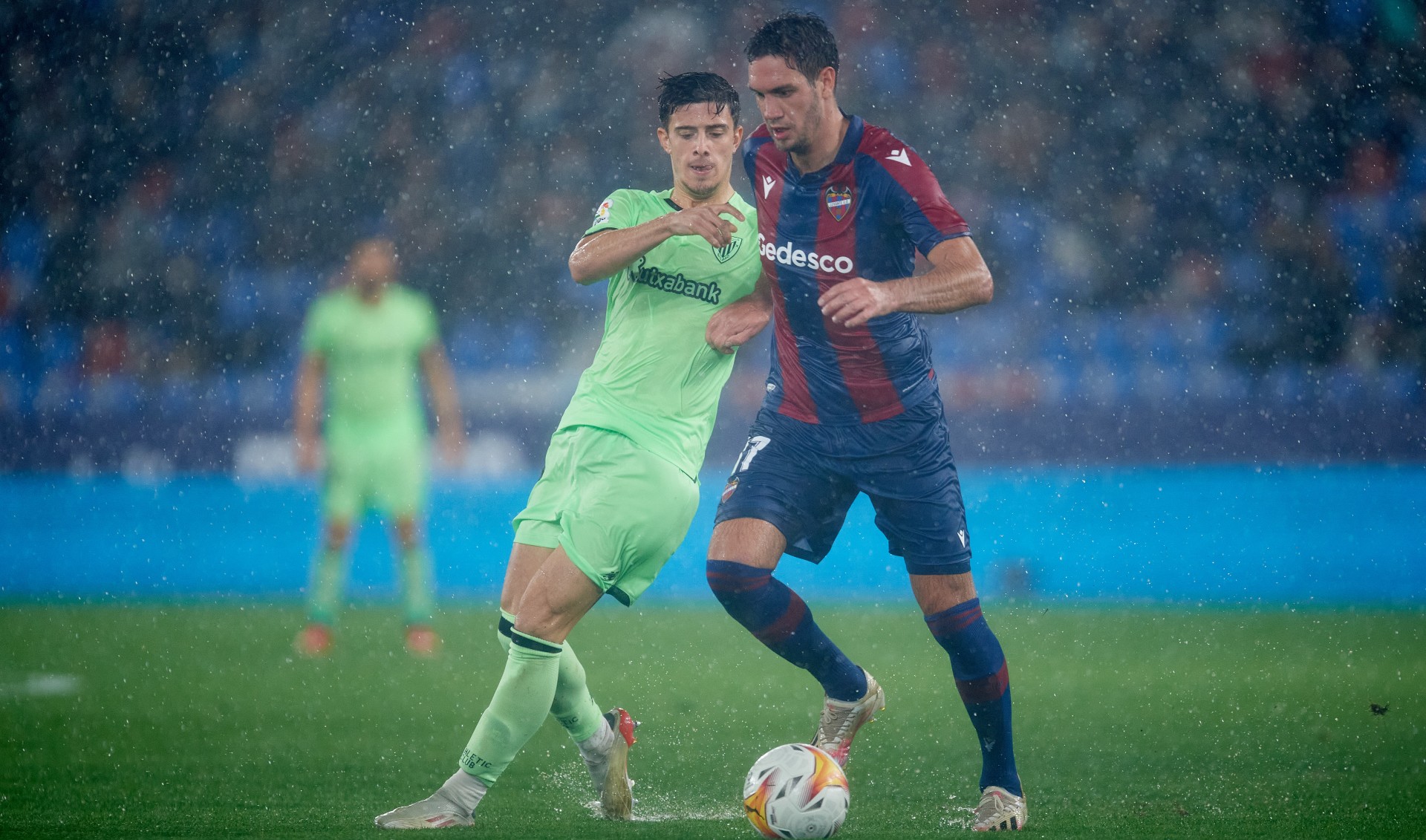