The Montenegrin international was forced off after just 10 minutes during Los Rojiblancos 2-1 La Liga defeat against Mallorca this weekend.

However, despite initial uncertainty over his recovery, he will miss the final month of the calendar year, as per reports from Diario AS.

According to the report, tests on a knee ligament problem have confirmed the news, with the former Manchester City defender not expected to be back in first team action until January. 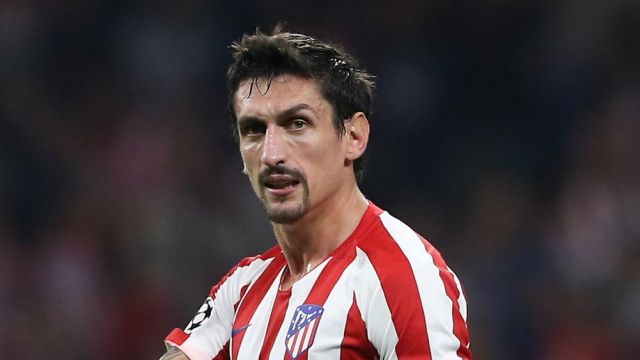 Savic’s absence comes as a major blow to Diego Simeone’s squad plans ahead of a crucial run of games in the coming weeks.

The defending Spanish champions face a must win Champions League tie at Porto in midweek followed by the Madrid derby at Real Madrid on December 12.

Mario Hermoso replaced Savic against Mallorca and the versatile defender is set to fill in for him this month.