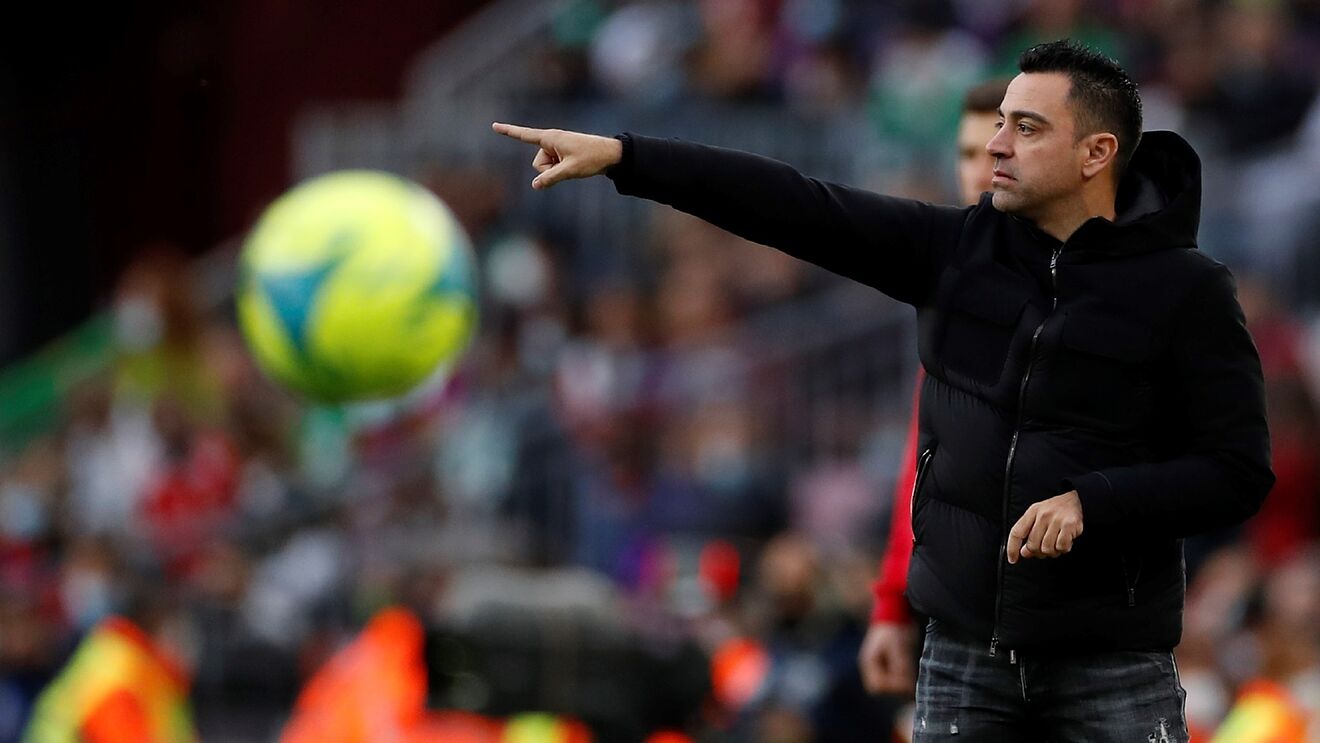 Xavi’s unbeaten start to life in charge of Barcelona came to a halt yesterday afternoon as the Blaugrana lost 1-0 to Real Betis at Camp Nou. It was a tough one to take for two reasons, note Marca – had they won, it would have enabled them to continue their rise up La Liga, but it would also have steeled them for the crucial upcoming Champions League clash with Bayern Munich. 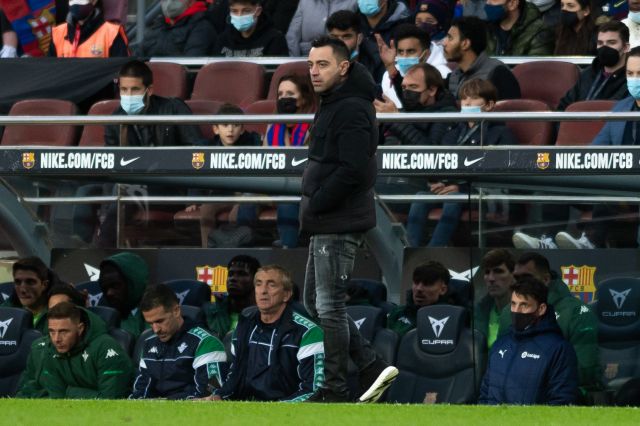 Instead, they lost, and go to Germany unsure of themselves and their ability to do battle with one of the strongest sides in the European game. Barcelona have to beat Bayern to make it to the last 16 – if they don’t, and Benfica beat Dynamo Kyiv, they’re headed to the Europa League and the Portuguese proceed.

Barcelona’s biggest problem lies in the final third. They simply can’t pick locks and hurt their opponents where it matters. Xavi started Philippe Coutinho and Ez Abde on either flank, but neither player was consistently effective. Memphis Depay led the line but contributed next-to-nothing when it actually counted. 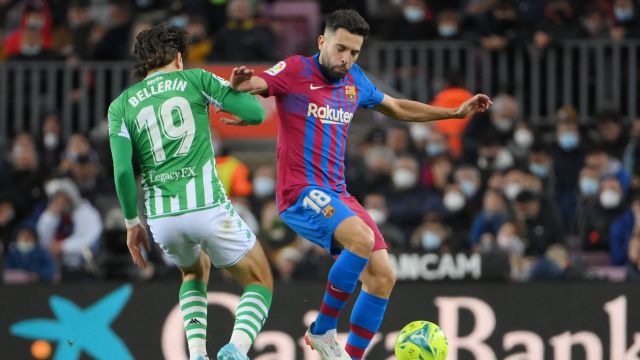 The only player proving dangerous in attacking positions for Barcelona right now – who’s anything close to match fit – is Ousmane Dembele. The Frenchman indeed created problems for Betis when he came on in the second half and got the fans out of their seats, but Xavi’s luck ran out and no goal came. Instead, Juanmi killed them on the break late on. And so, Barcelona go to Munich lacking confidence and out of form.