Villarreal have a problem named Unai Emery. As they fall into the bottom half of La Liga and with qualification for the last 16 of the Champions League uncertain, there can be no denying their season has been disappointing. Having been the second biggest spenders in La Liga this summer with a €47m net outlay, results have declined despite last season’s Europa League success.

Whereas last campaign they were clinical and had a cutting edge, this season they seem lethargic and conservative. For large parts of the campaign they have been hard to beat, but they’ve looked far from threatening at the same time.

Emery has failed to correct the problem, sticking to the same tactical approach and failing to change the system even when making substitutions. Players like Arnaut Danjuma and Yeremy Pino have been rare bright sparks of explosiveness and imagination, but far too often they have produced moments of individual brilliance rather than contributing to a planned system. 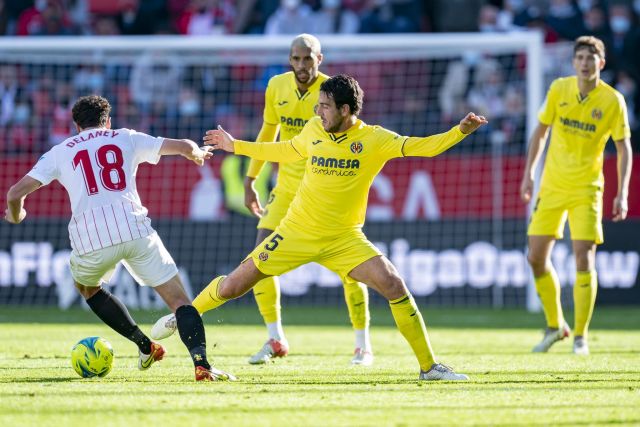 Add in Emery’s public flirtation with Newcastle and a potential exit while the team struggled and it’s becoming increasingly clear that Emery isn’t exactly comfortable at La Ceramica. Club president Fernando Roig isn’t famed for his patience either – Javi Calleja was sacked after finishing fifth in 2020 and Ernesto Valverde was sent packing when Villarreal sat ninth in 2010.

A key issue is who Villarreal could replace Emery with. This small town with a population of 50,000 isn’t going to bring many Champions League-quality coaches with ease, particularly not to take over a team who are in the bottom half of La Liga.

Diego Martinez seems to be the most appealing candidate but he appears to be keen on a move to England instead, and even in his case his reputation pales in comparison to that of his former Sevilla colleague, Emery. Villarreal’s slow but steady progress has been geared towards a top four challenge and the European elite. Appointing a coach like Martínez, as promising as he may be, will not persuade elite players to move to Villarreal like Emery can. 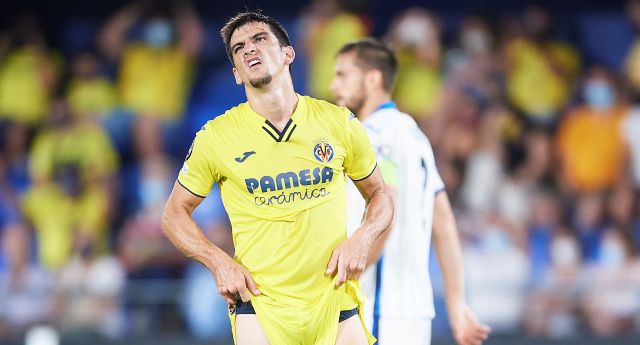 Is it harsh to talk of Emery’s dismissal? Possibly. Individual errors have proved costly, as Aissa Mandi at Atletico Madrid, Geronimo Rulli against Manchester United and Gerard Moreno at Sevilla have proven. There is little any coach could do to avoid woeful own goals, sloppy passing or their star man missing an open goal.

Injuries have been used in the defence of Emery too, with Moreno’s absence at the very core of the team’s struggles. But time and patience must surely be running out.

The end result is that Villarreal are stuck between a rock and a hard place. They have a coach whose track record reflects their ambition, but results are putting his position in jeopardy. Failure to qualify for Europe a year on from winning the Europa League would be a disaster, and time is running out for Emery to show that he can be the man to turn this sinking ship around.