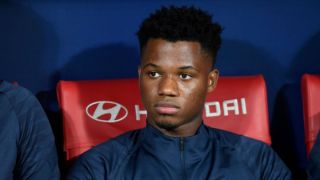 Ansu Fati won’t be available for Barcelona against Bayern Munich according to a report in Diario AS. The Blaugrana go to Germany to face the Bundesliga champions in a do-or-die Champions League clash – they have to win to make it to the last 16.

If they don’t, and Benfica beat Dynamo Kyiv, it’s the Portuguese side that will proceed to the next phase and Barcelona will suffer the ignominy of having to drop down to the Europa League. 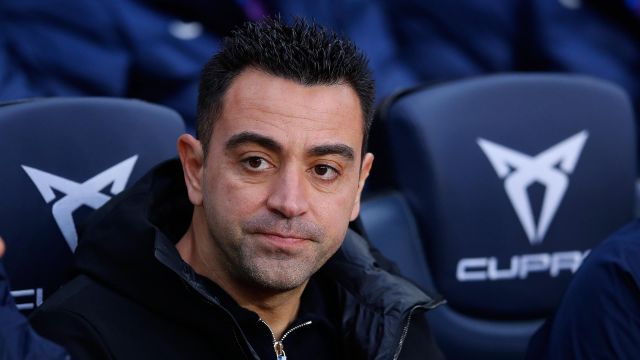 Fati hasn’t recovered from injury in time. He was supposed to train with the group on Friday, only for it to be postponed to Sunday. This morning, however, it was postponed again. The 19-year-old just isn’t ready to return to first-team action, no matter how much Barcelona may need him. 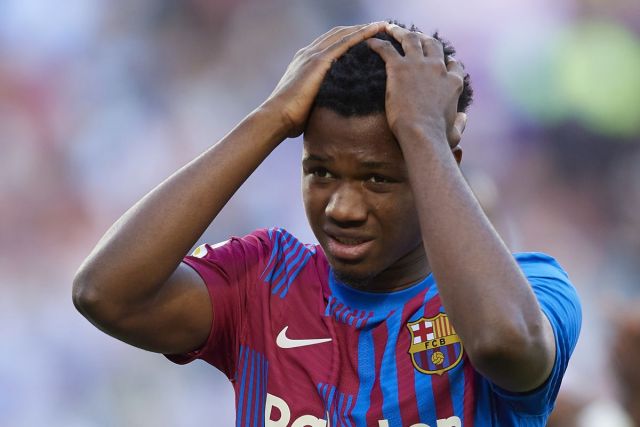 Fati was injured during Barcelona’s 3-3 draw with Celta Vigo on November sixth, so less than a month ago. That’s significantly less than the six weeks he was forecasted to be absent for.

It would have been a mistake to have rushed him back when he wasn’t ready, especially given how important a muscle the biceps femoris is for players who rely on explosiveness and speed. It’s thought Fati will make it back for Elche on December 18th.