Segunda side Leganes have reported nine positive cases of covid-19 in the first team according to a report in Cope. Three of the cases are players, and they were detected after both antigen and PCR tests carried out on players and staff. None of the nine have significant symptoms but all are isolating. 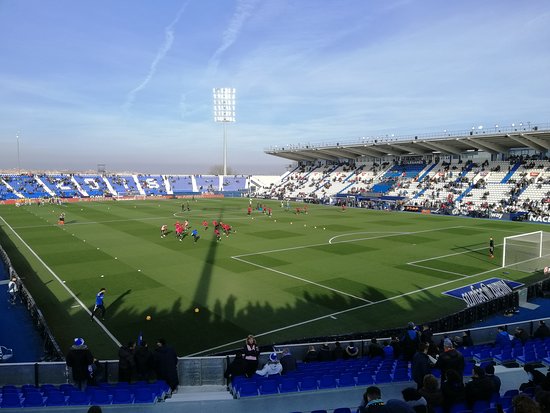 The news comes the day before Leganes play Girona. The three players who won’t be available as they tested positive are Ruben Pardo, Sabin Merino and Recio. The rest of the squad tested negative and will travel to Catalonia to play the match tomorrow.

Leganes are 16th in Segunda, 12 points off bottom-placed Alcorcon and 21 off league leaders Almeria. Girona sit eleventh, three points clear of tomorrow’s opponents. Leganes were relegated from Primera last season when they finished 18th. They had been in the top flight of Spanish football for four consecutive seasons following their promotion-winning season in 2016.