Ousmane Dembele was once again Barcelona’s differential player during their 1-0 defeat to Real Betis yesterday afternoon. In the absence of the injured Ansu Fati, the Blaugrana have nobody like Dembele in terms of explosiveness and verticality.

But his contract expires this summer, and there’s by no means a guarantee he’s going to renew it. Barcelona want to keep him, that’s clear – wingers like him are scarce in this market, and they’ve already invested a lot of money in the Frenchman. 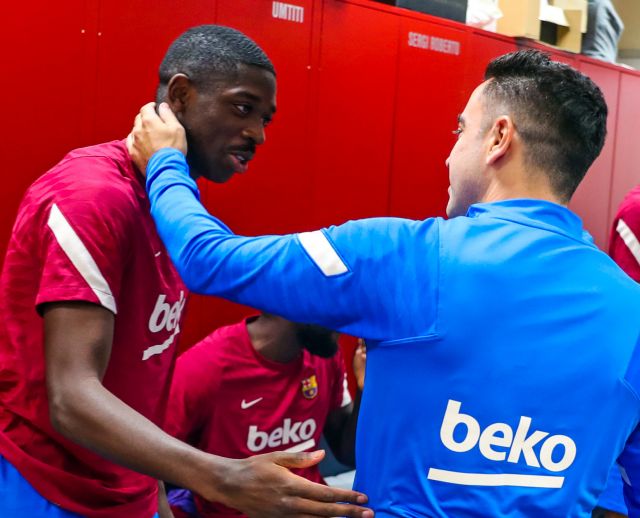 But he’s demanding quite a lot of money, and apparently has other options on the table. There’s a significant chasm between what Barcelona are willing to pay him and what he wants to be paid. That aside, the Blaugrana are going to make one last effort to come to an agreement with the 24-year-old before the dawn of the New Year according to a report in Diario Sport. 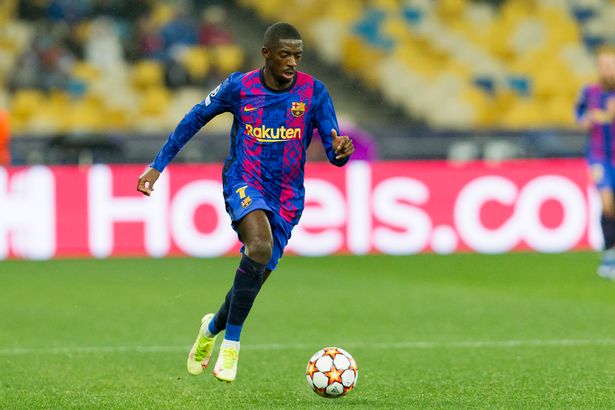 Mateu Alemany, Barcelona’s director of football, has been in dialogue with Dembele for months. The player wants to stay, but it seems that financial concerns are proving key in discussions. Barcelona want to structure his new contract around variables, while Dembele is keen to secure a lucrative fixed salary.

Dembele’s agent, Moussa Sissoko, has met with Manchester United, Chelsea, Bayern Munich, Tottenham and Juventus to hear their proposals for his client. Come the New Year, Dembele will be able to openly negotiate terms with each ahead of a summer move. Barcelona are desperate to prevent that from happening.