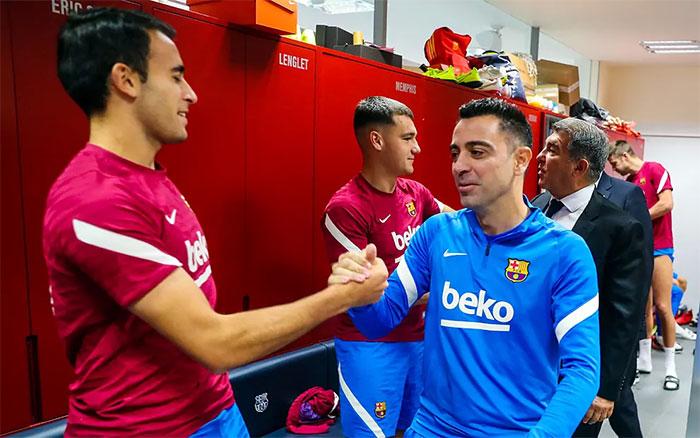 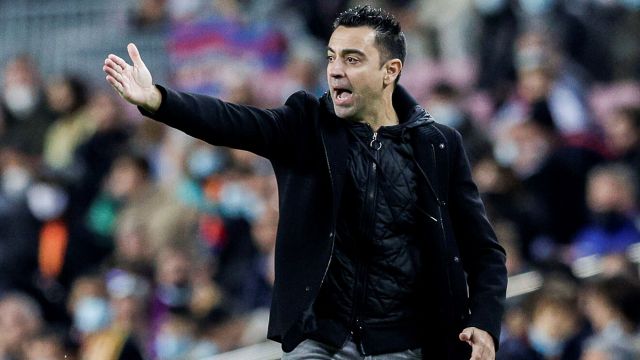 Close surveyors of the footballing trope economy will know well that appointing a manager in the middle of the season has several drawbacks. Chief among them is a paucity of time.

No time to train, to assimilate, to implement a system – all are just explanations for a side failing to change skins in the winter months. On the other hand, international football provides a counterpoint, where teams band together with mere hours of contact time to form coherent plans. Either way, swapping spots for stripes has not been the big problem for Xavi. 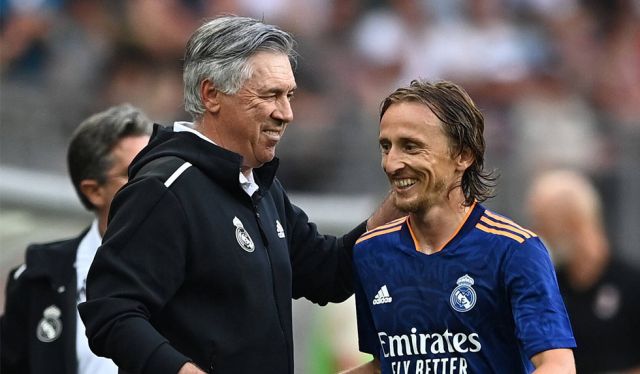 Do you remember the 2014/15 season? If you root for Barcelona, it’s an unforgettable one – the club conquered the treble under Luis Enrique, with Lionel Messi, Neymar and Luis Suárez firing on all cylinders.

But if you’re a Real Madrid fan, it’s a “what if” season – what if Luka Modric hadn’t missed half of the season through injury? What if Carlo Ancelotti had rotated the team during the magical months of October and November, when Madrid were flying? 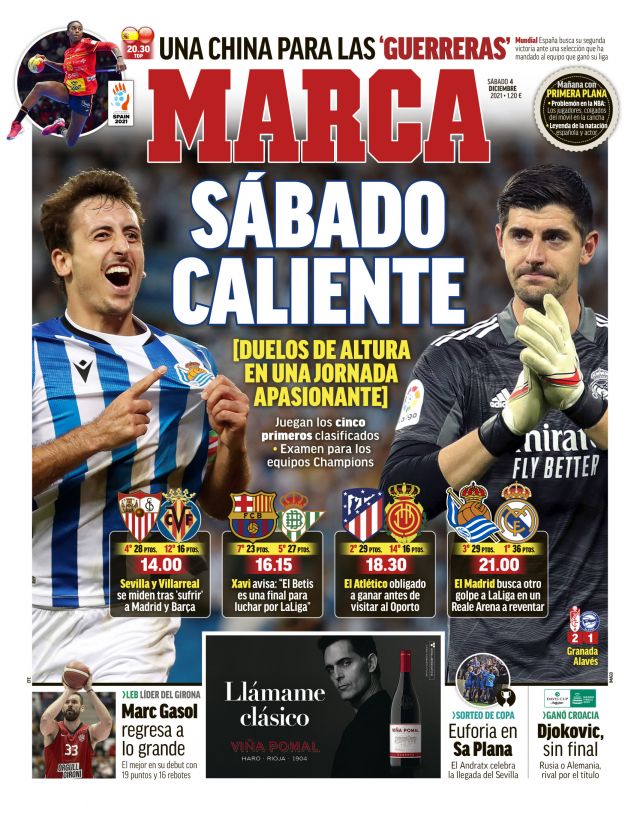