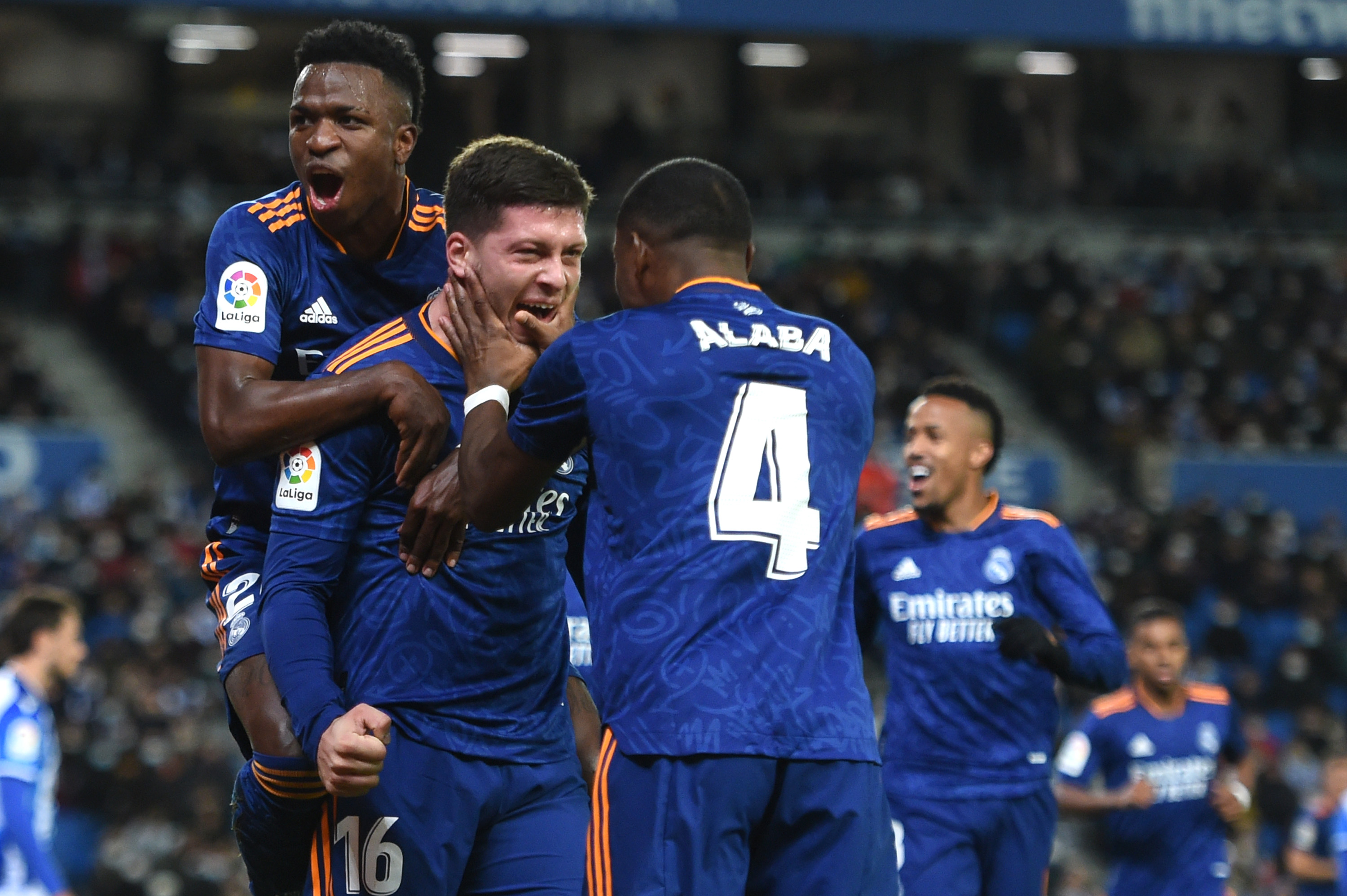 Real Madrid have opened up an eight points lead at the top of La Liga thanks to a 2-0 win away at title rivals Real Sociedad.

Neither side created much in a busy first 45 minutes in San Sebastian with the opening stages dominated by an injury to Los Blancos captain Karim Benzema. 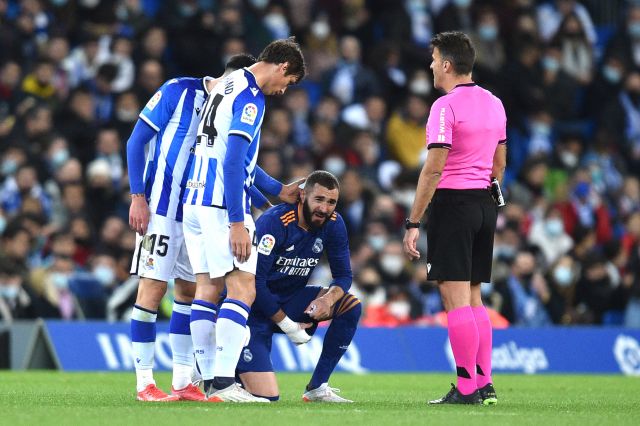 However, the visitors did look to ease up through the gears after the restart, with a quickfire brace securing all three points for the visitors in the Basque Country.

He delivers again with an important goal for Real Madrid after some nice interplay with Luka Jovic ⚪ pic.twitter.com/Y4zR1mm7a3

Serbian star Jovic seized his chance to impress, after replacing Benzema, as he fired home their second of the night in his first goal of 2021/22.

Real Madrid have already sealed their place in the Champions League last 16, ahead of their midweek final group game against Inter Milan, but top spot in Group D is yet to be confirmed.

Sociedad, who have picked up one point from their last three league games, also face a key European, as they need to win at PSV Eindhoven to seal their own knockout place in 2022.