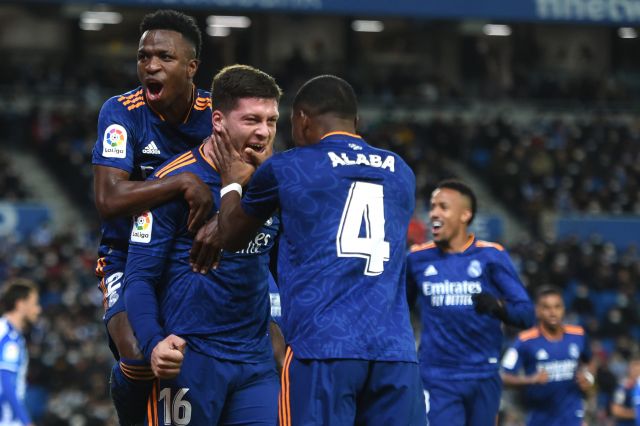 Real Madrid have opened up an eight points lead at the top of La Liga thanks to a 2-0 win away at title rivals Real Sociedad.

Second half goals from Vinicius Junior and Luka Jovic secured a vital three points for the visitors on the night in San Sebastian.

A win for Real Madrid sets them up for a crucial run of games with an eight point lead at the top of La Liga. 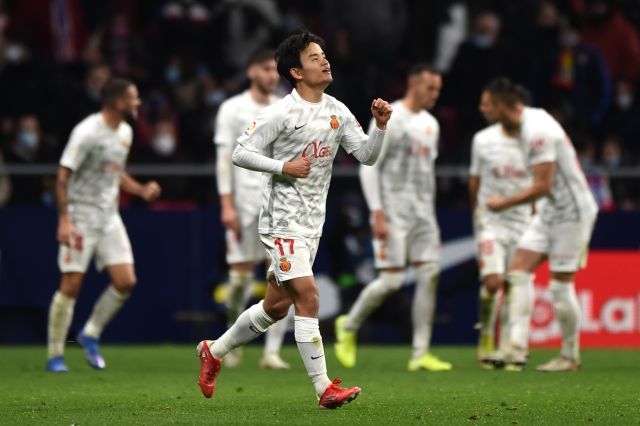 Defending La Liga champions Atletico Madrid have slipped to a shock late 2-1 defeat against Mallorca in the Spanish capital. 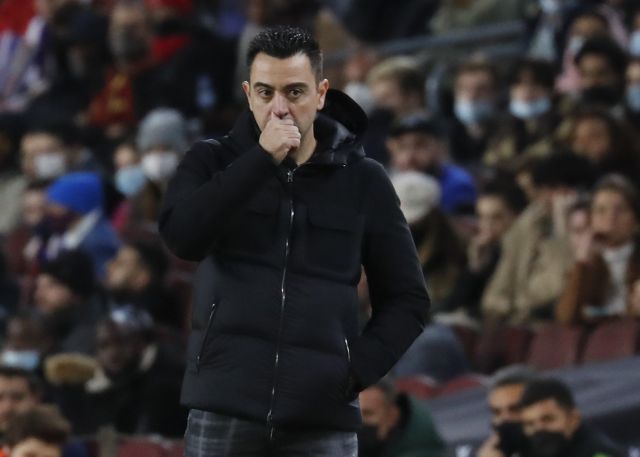 Barcelona have lost for the first time since Xavi’s return to the Camp Nou after a 1-0 defeat at home to Real Betis.

Juanmi’s late goal was enough to clinch all three points for the visitors in Catalonia.