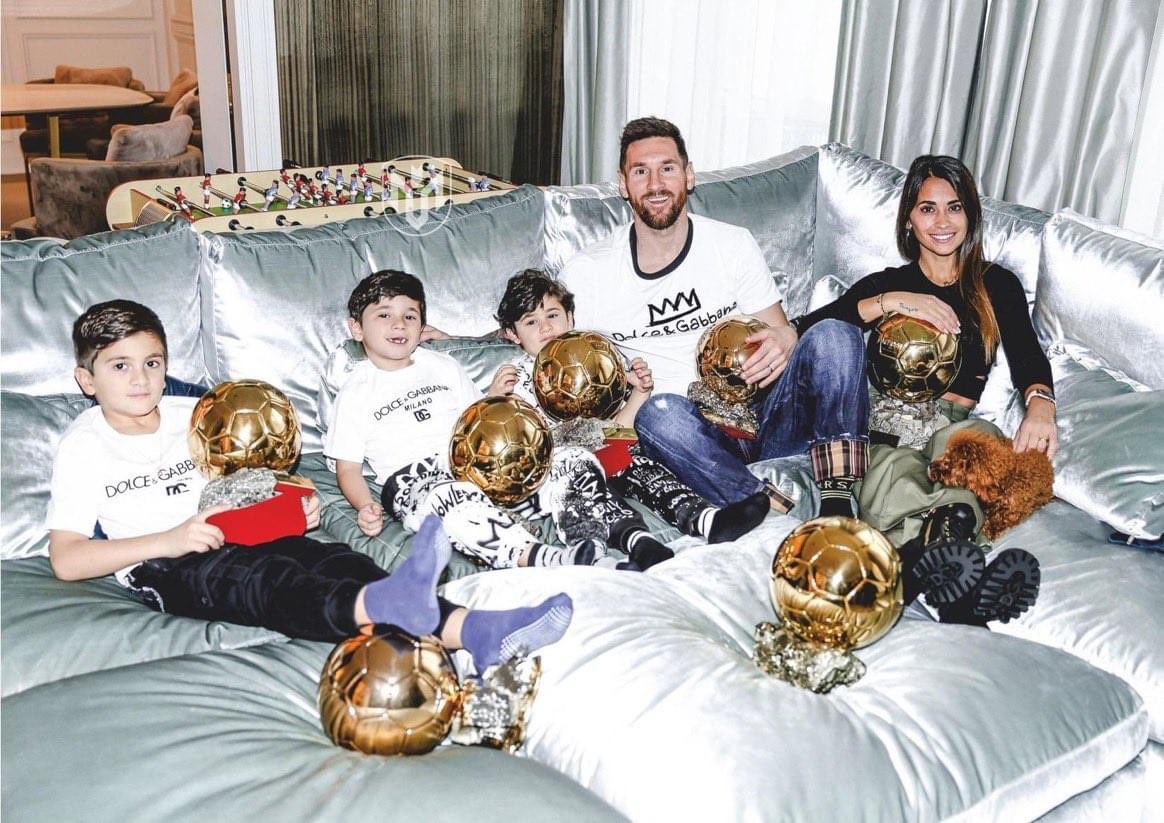 Lionel Messi won his seventh Ballon d’Or in Paris on Monday evening. It’s a feat no other footballer in the history of the game has managed, and even though many questioned the decision to award the Argentine the title of the world’s best player ahead of Robert Lewandowski, it’s still an incredible achievement. 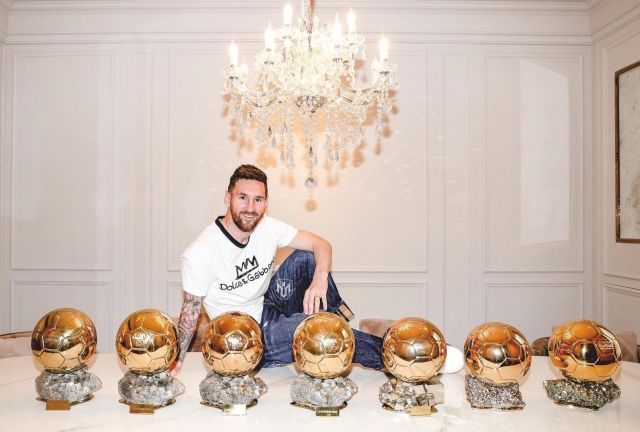 Messi posed with his wife, Antonella, and their three children with all seven Ballon d’Or awards in a photoshoot at their home in Paris, rendering visual the ludicrous nature of his success. He joined Paris Saint-Germain from Barcelona this summer. Messi won the Ballon d’Or in 2009, 2010, 2011, 2012, 2015, 2019 as well as 2021, his first coming at 22 and his most recent at 34. 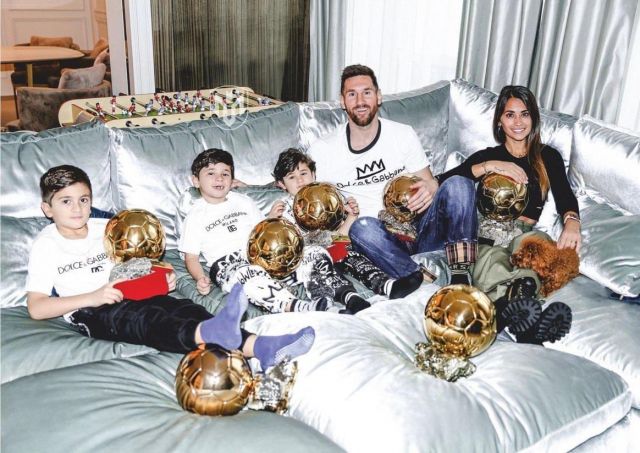 Messi led Barcelona to the Copa del Rey last season, scoring twice in the final against Athletic Club, and scored 30 goals in La Liga for one of the poorest Barcelona teams in living memory. He also led Argentina to the Copa America, beating Brazil in Rio de Janeiro to win his country their first major title since 1993. He scored four goals and assisted five in 360 minutes of football in the Copa America and won player of the tournament. 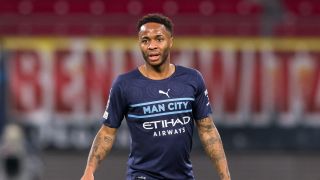