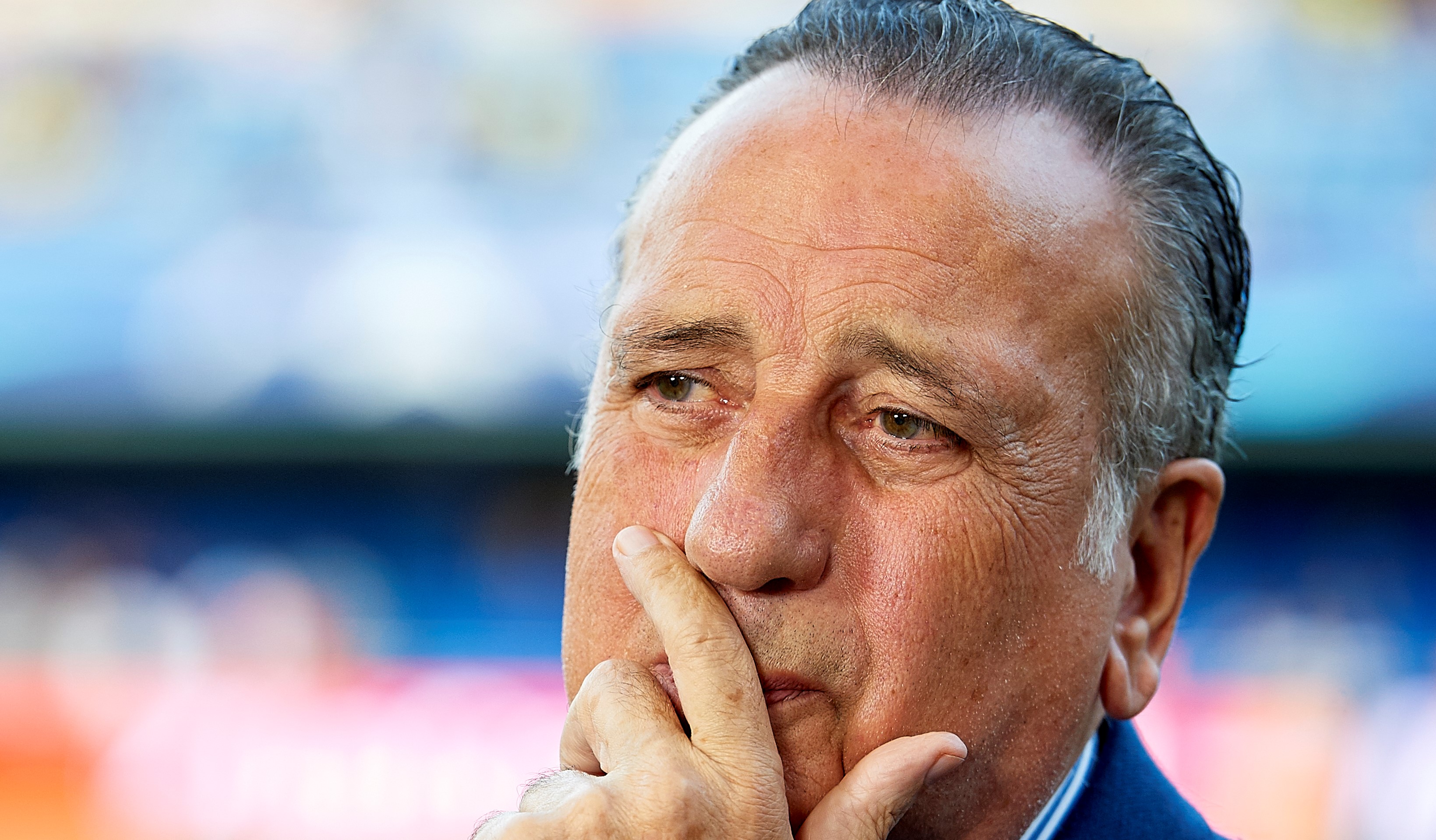 The CVC deal caused a storm earlier in the season when 17 teams signed up to be part of the agreement.

The deal saw clubs receive a large chunk of money upfront, the majority of which had to be put towards infrastructure, for the trade-off of a percentage of future television revenue for the next 50 years.

Athletic Club, Barcelona and Real Madrid rejected the deal and did not enter the agreement.

And in recent days, it has been reported that Florentino Perez could present an ‘improved’ deal based on funding from American banks.

But that’s just paper talk for now, and in the midst of it, Villarreal president Roig, who did accept the deal, has defended it.

“It appears good and it’s good for the union of almost all clubs. Each team going an individual way is worth nothing,” he told Diario AS.

“After the agreement, the income through television will be there, as a minimum, that of the previous season or more.

“The only thing that it makes you do is say that you are going to invest that money, they you have to improve the infrastructures.”

Villarreal are among the clubs who didn’t need the deal, strictly speaking, having been financially secure for a number of years and already improving their stadium and training facilities over recent years.

But as with many clubs, the upfront payment offers security on the back of the pandemic, when many clubs were left short.