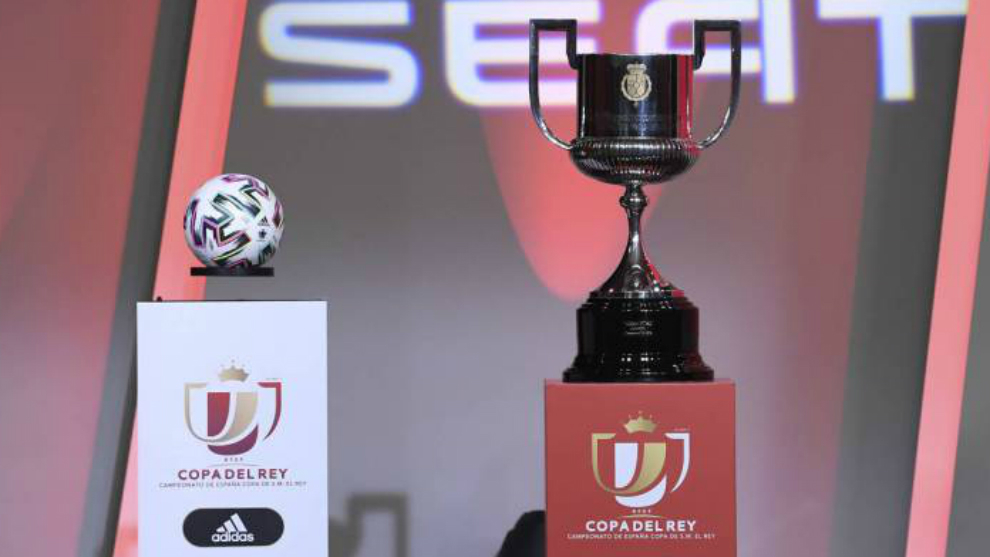 The draw for the second round of the Copa del Rey has been completed.

The first round largely went as predicted, though there were some surprised with Segunda side Real Oviedo getting stunned by Andratx.

All of the Primera clubs secured safe passage to the second round, as did the remaining 20 Segunda outfits.

For the second round, seedings remain in place, with the La Liga teams all drawn against the remaining third and fourth tier clubs, though away from home.

For the Segunda sides, four were lucky enough to be drawn against lower league opposition, while the remaining 16 were paired together.

Here is the draw in full. 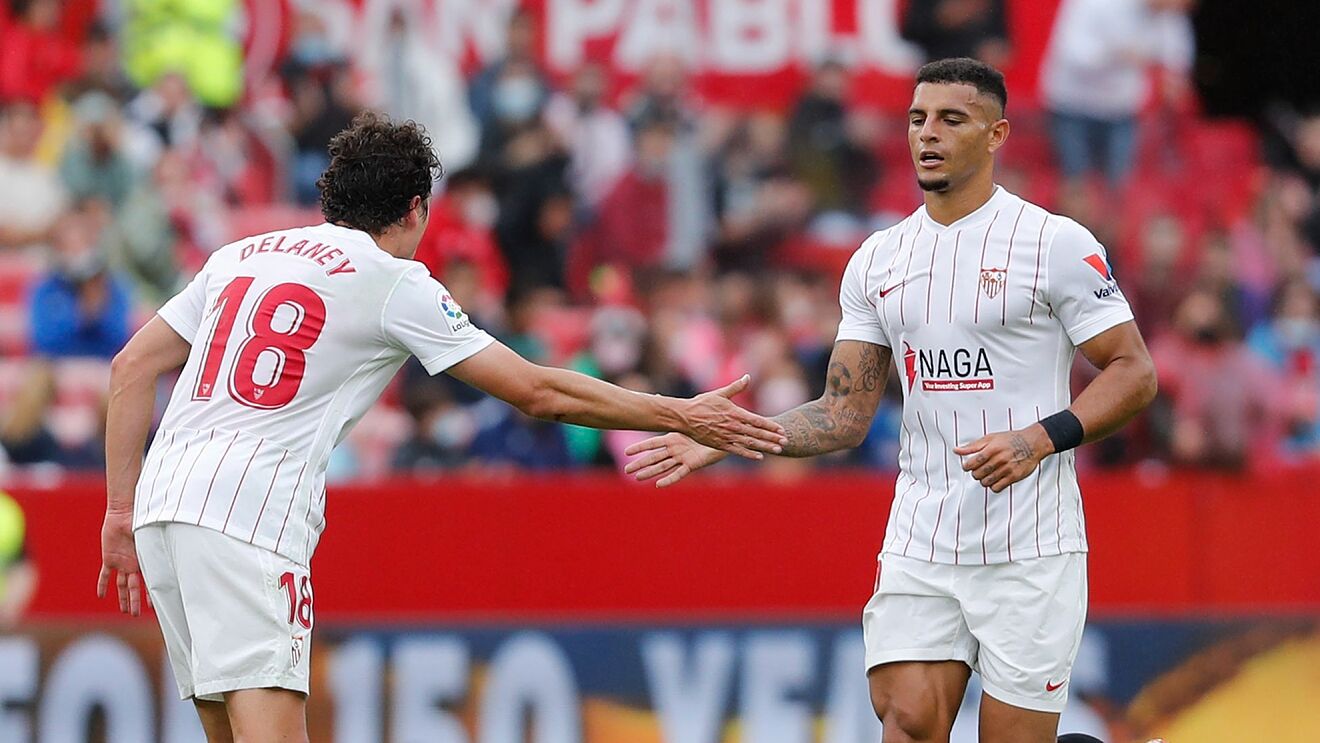