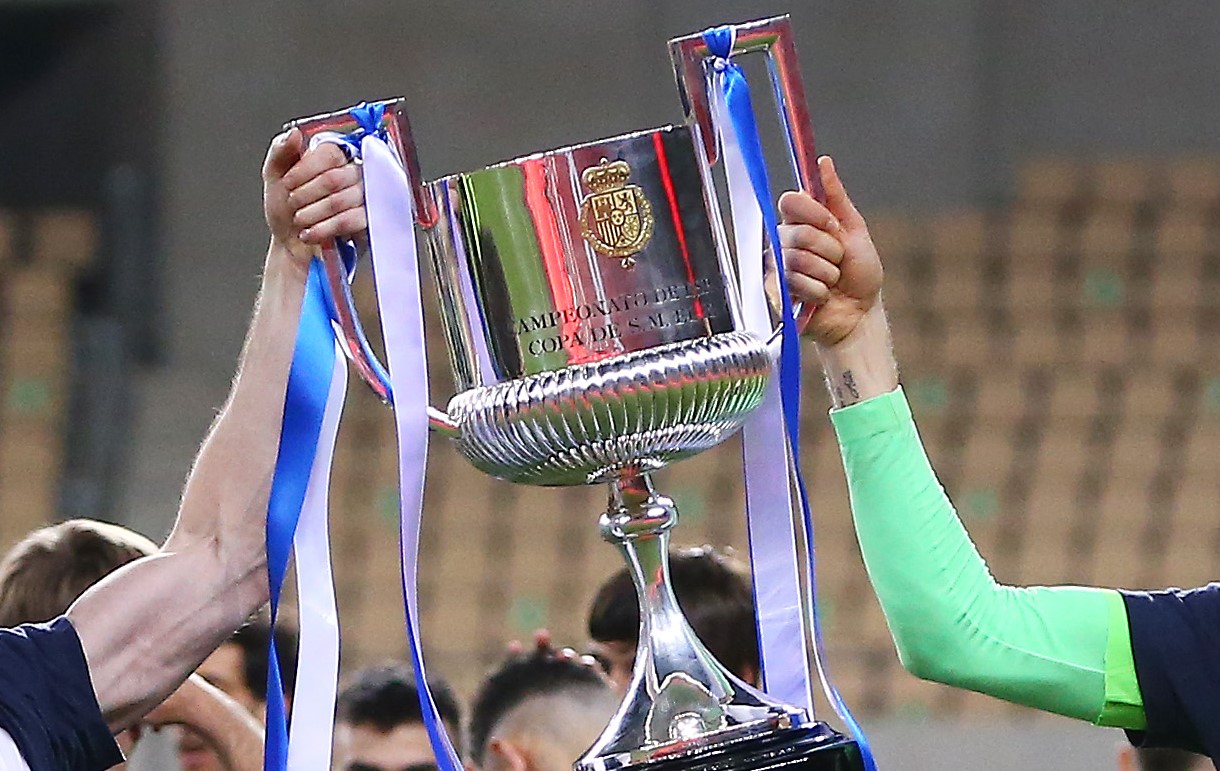 The Copa del Rey round two draw will take place today following an entertaining first round this week.

Athletic Club, Atletico Madrid, Barcelona and Real Madrid remain sidelined for the second round due to their involvement in the Spanish Sup Cup. All three will enter in round 3.

There were no real surprises in the first round, with only Real Oviedo suffering elimination from the top two tiers.

And in the next round, the bigger sides will continue to get a favourable draw.

Here’s all you need to know.

The draw will take place at RFEF’s Las Rozas base at 12pm Spanish time today, December 3.

How will it work?

The La Liga clubs will continue to be draw against the non-professional teams for this round.

There are 20 clubs remaining from across the first and second RFEF leagues, and they will be drawn against the 16 Primera clubs plus four Segunda clubs.

After that, attention will turn to pot two, with all of the 16 remaining Segunda sides being drawn against each other.

All 20 La Liga clubs will play away from home at this stage of the draw.

Which teams are left in the competition? 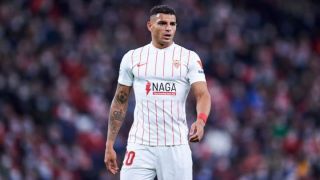