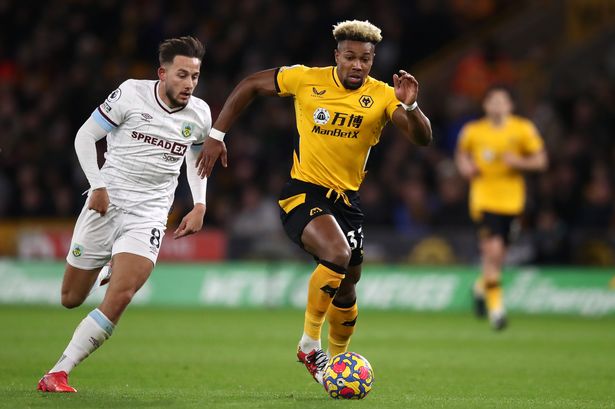 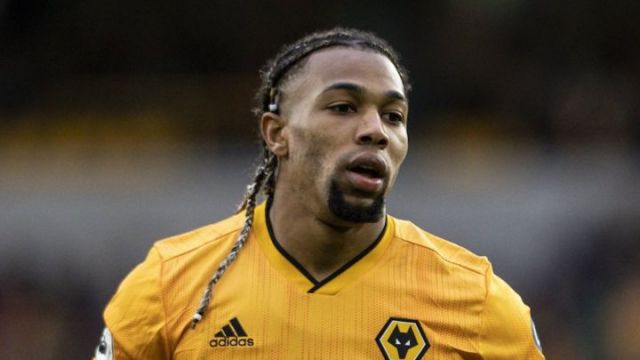 The news will make a transfer much easier to secure for the Spanish footballer. Liverpool are the best-positioned club, although there is also interest from other clubs in the Premier League as well as Leipzig.

Born in L’Hospitalet de Llobregat to Malian parents, Traore joined Barcelona at the age of eight. He came through La Masia before breaking into Barcelona’s first team in 2013 at the age of 19, although he never managed to earn much playing time there. 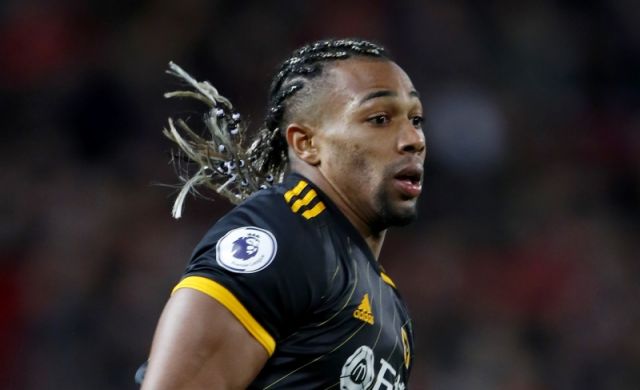 Traore left for England in 2015, spending a season at Aston Villa before a two-year stint with Middlesborough. He joined Wolves in 2018, and has played his best football there. He’s earned eight caps for La Roja and was part of their Euro 2020 squad.