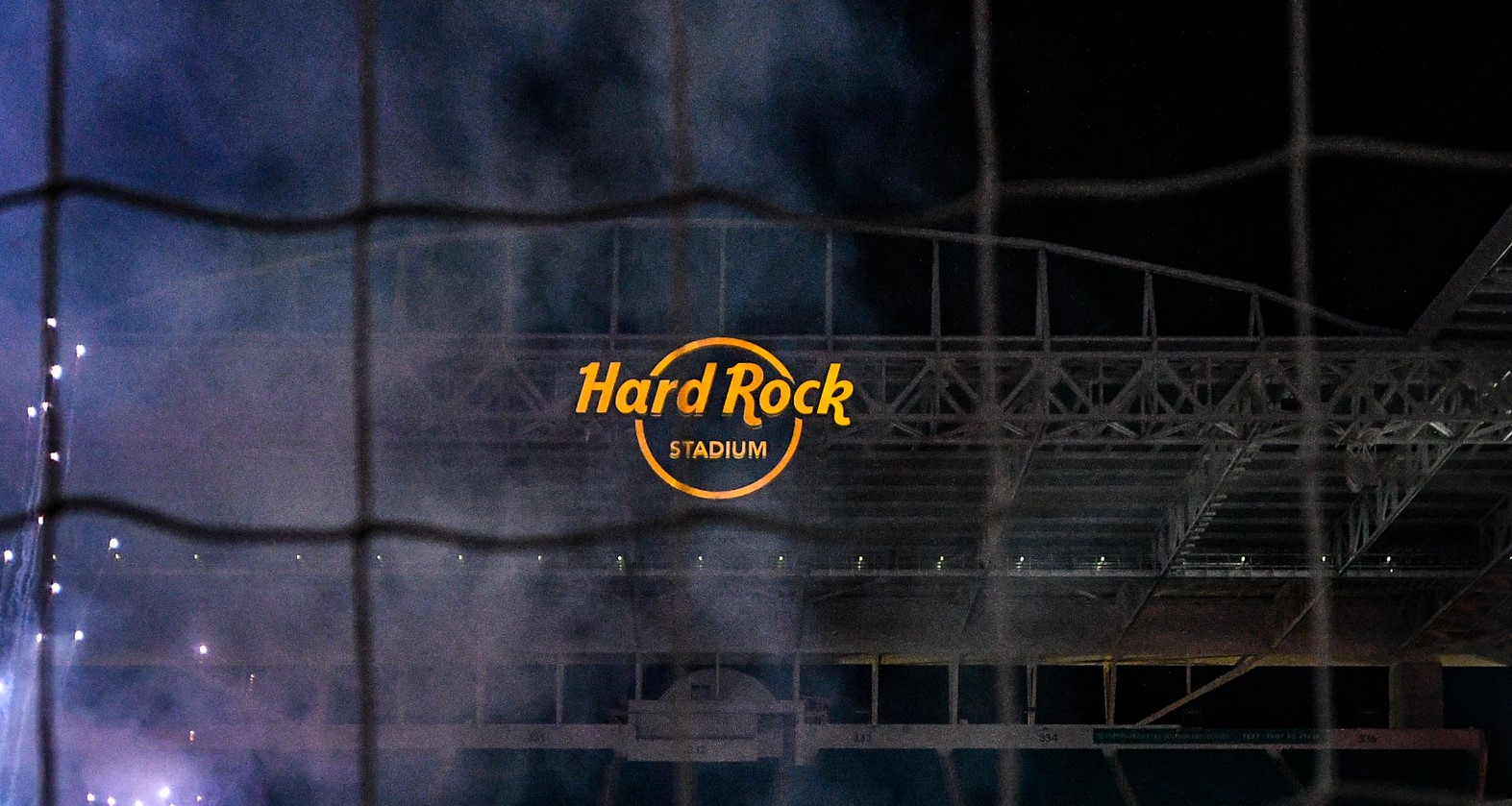 During the 2018/19 season, it was proposed by La Liga that Barcelona would face Girona in Miami.

The fixture was set to serve as a way to promote La Liga to the US market, but it never went ahead.

The plan was blocked by the RFEF, who believe all La Liga football should be played on home soil.

A legal battle ensued, and earlier today, The Provincial Court of Madrid have rejected La Liga’s appeal to have a game staged in Miami.

The court made it clear that all league football should be played in Spain.

La Liga can appeal the decision, but it is now extremely unlikely they will get their way.

The ruling is good news for local fans, many of whom felt betrayed by the plans given how much they pay to watch their team week-in, week-out.