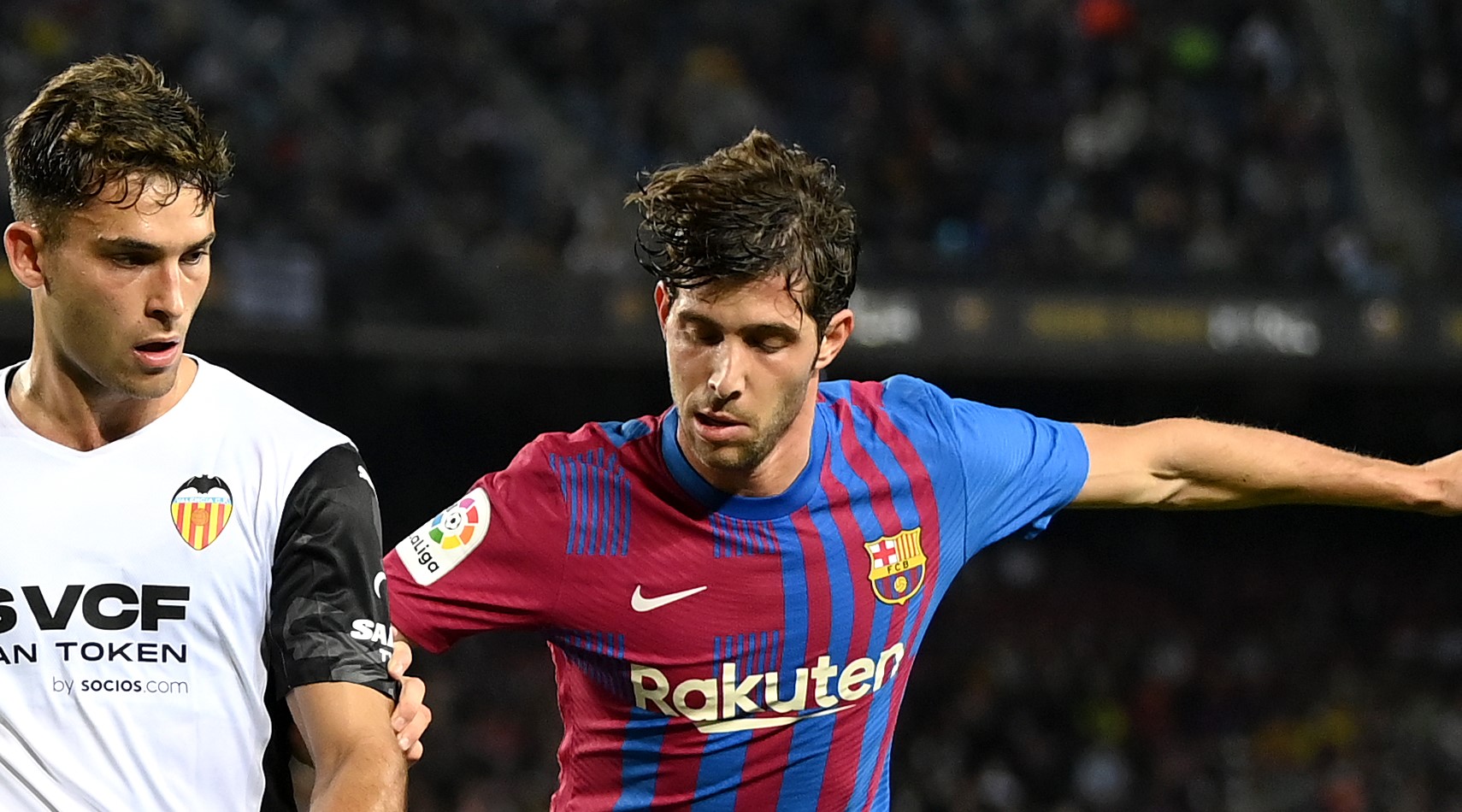 Sergi Roberto’s camp are a little unhappy over the player’s contract situation.

Barcelona have dragged their feet over Roberto’s contract renewal and are yet to agree a deal.

Roberto was one of the players who helped Barca in their time of need, agreeing to reduce his salary amid the club’s financial issues.

The versatile midfielder is out of contract in the summer and now finds himself in a tricky situation.

Roberto will miss the next four months after deciding to undergo surgery on a reoccurring thigh issue.

But the decision is a big risk given his contract decision, even if he has been given assurances by the club, with Xavi Hernandez keen to keep the 29-year-old around.

According to Mundo Deportivo, Roberto’s camp are a little unhappy with the situation, believing the contract should have been sorted well before now, especially given the loyalty the player showed to the club in restructuring his deal.

They might just have a point, especially when Roberto has also featured regularly in the team, showing he is still very much up to standard.