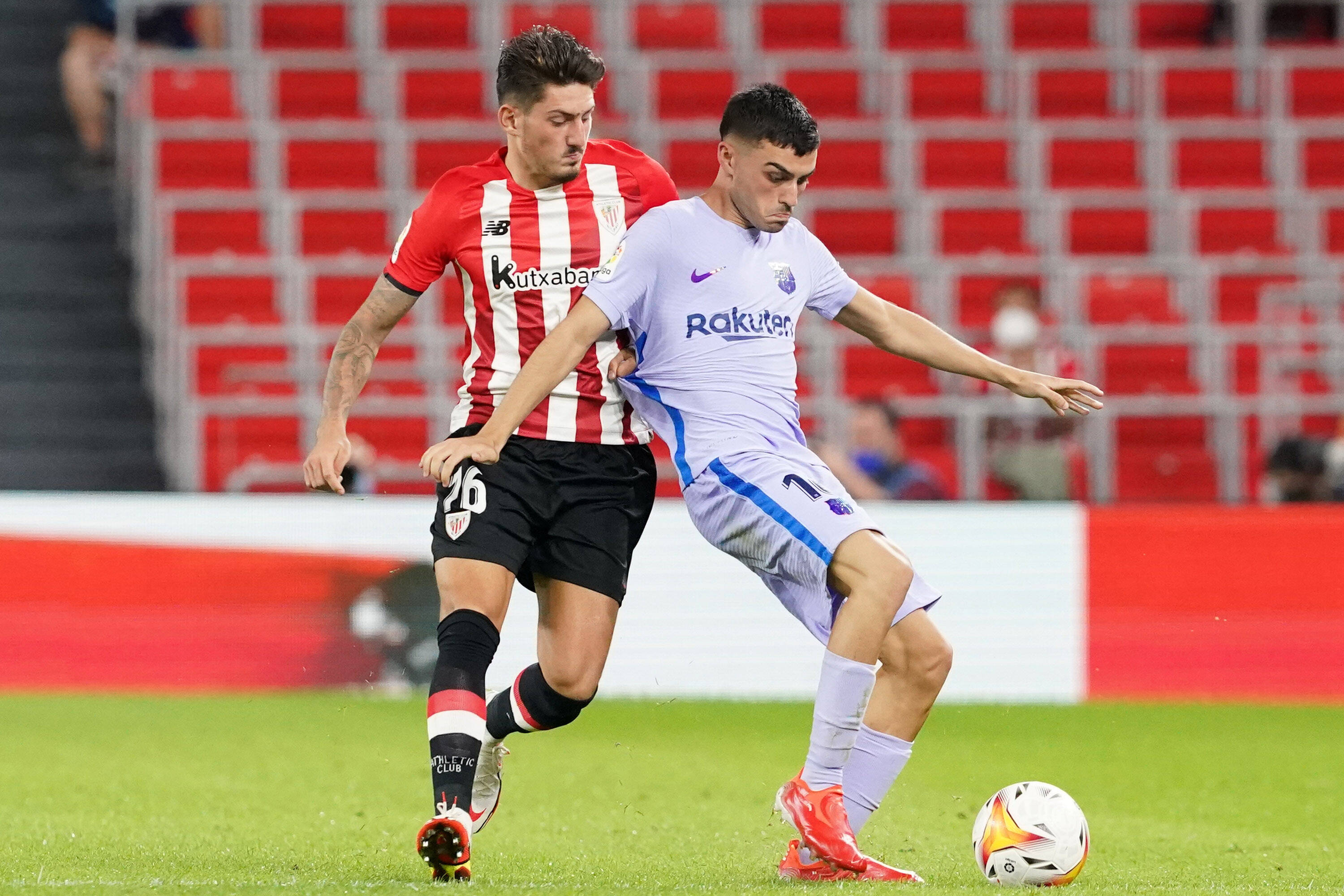 Pedri treated the Barcelona squad to a meal on Wednesday night.

It was initially thought head coach Xavi Hernandez had organised a meal for the Barca squad when the whole squad turned up at a city restaurant.

But after a little digging from those waiting on the outside, it was discovered that young Pedri was in fact the organiser.

As detailed by Mundo Deportivo, Pedri organised and paid for the dinner to celebrate his new Barca contract and his Kopa Trophy win, the award given to the best-performing player under the age of 21.

Pedri is still only 19 years of age, but he is clearly a big personality in the group, and nothing scores more brownie points like free food.

The whole squad was involved in the dinner as well as the staff, with Xavi also pictured arriving at the restaurant.

The meal will also serve as an important get-together for the team ahead of two important games, against Real Betis in La Liga and Bayern Munich in the Champions League.