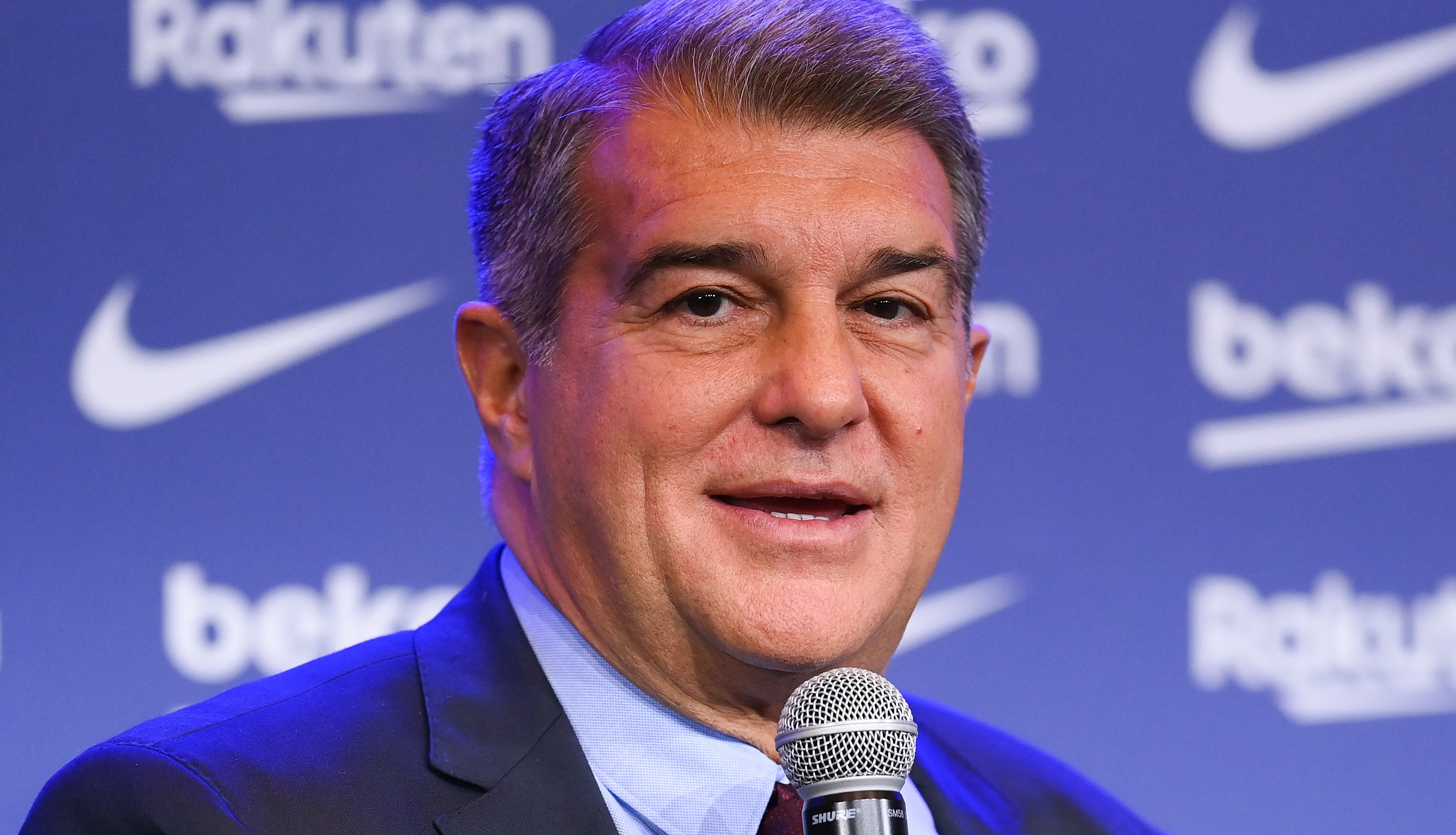 Barcelona president Joan Laporta says there will need to be exits if the club want to add players in January.

Reverter said Barcelona will be able to sign players both in January and in the summer, but it might not be that straight forward after all.

Barca find themselves in a difficult position due to their financial crisis, currently finding themselves very close to their La Liga salary limit.

And according to Laporta, there cannot be any signings in January unless there are departures.

“We cannot ignore that there is a salary issue and that Barca has to reduce it,” he said, as cited by Mundo Deportivo.

“And, for what you are saying, first we will have to raise the salary margin and the only way to raise it is to let some players leave.”

that’s a concerning scenario for Barca, especially given links with the likes of Ferran Torres and Dani Olmo, who will both command significant fees.

At this point, it’s difficult to see who Barca could sell to raise significant money.

Many of their valuable players are either key to Xavi Hernandez’s plans or don’t really have a market, especially in January.

That could mean Barca go without in January unless, of course, Laporta is playing it coy.