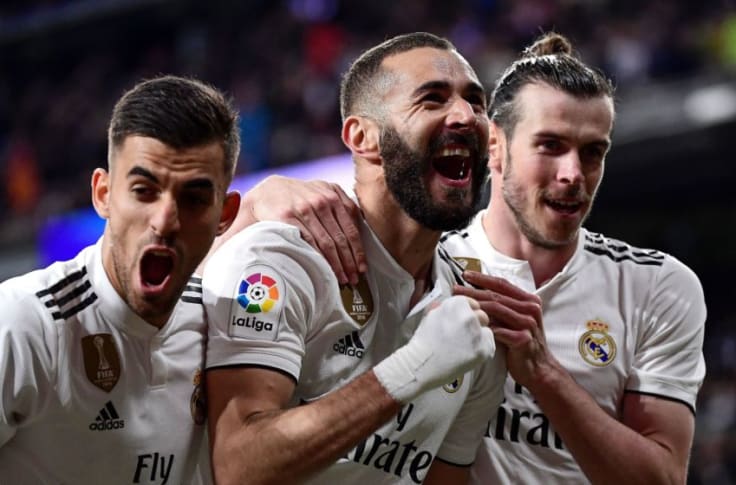 Gareth Bale and Dani Ceballos are close to returning to full fitness and making themselves available for Real Madrid once again according to a report in Cope. Both players missed last night’s 1-0 victory over Athletic Club at the Santiago Bernabeu. 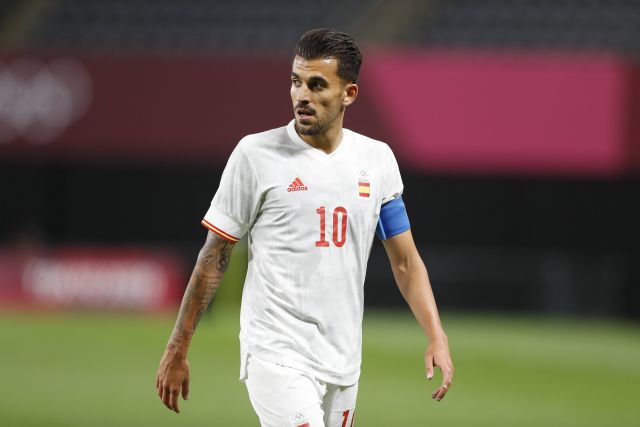 Bale is continuing with his personal recovery plan while Ceballos is already training with the ball on the grass. The latter is the closer of the two, and he could return to group training after this weekend’s clash with Real Sociedad. He hasn’t played since sustaining an injury representing La Roja at the Olympic Games.

Madrid are under pressure physically, but they aren’t letting a busy calendar affect their performance. They’ve won seven games on the bounce, five of those in La Liga. They’re seven points clear at the top of their domestic league table and are guaranteed a spot in the last 16 of the Champions League.

The players Carlo Ancelotti has used the most in recent times – he’s been criticised for his lack of rotation – worked with the physiotherapists this morning while the rest of the squad trained with the ball at Valdebebas.