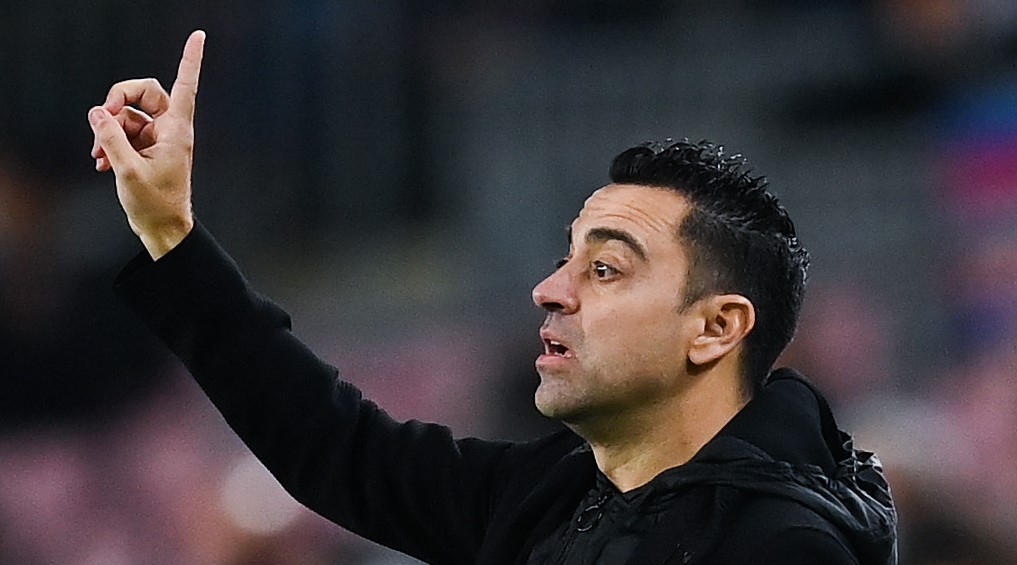 Barcelona have been given the green light to make signings in January.

The Blaugrana‘s finances remain in a twist, and up until now, it was believed they would not be able to strengthen the squad this winter.

But in what is a huge boost for Xavi Hernandez, Barca have been given the green light to make additions.

During the press conference ahead of the Espai Barca vote, director general Fran Reverter said: “Obviously, Barca will be able to sign in January. In January and the summer.”

According to Sport, Barca will now plan to make signings and Xavi fill have the final say on any incomings.

The Blaugrana have already been linked with the likes of Ferran Torres and Dani Olmo, but the question now is just how much Barca can spend.

After all, January is always an expensive month to buy players.