Saul joined Chelsea on a season-long loan from Atletico Madrid this past summer, but has struggled to make much of an impact at Stamford Bridge. Thomas Tuchel, his coach in London, has denied rumours that it was the board who authorised his signature as a favour to an agent rather than Tuchel himself. In comments carried by Cope, he insisted all sporting decisions are made in coordination with every department of the club. 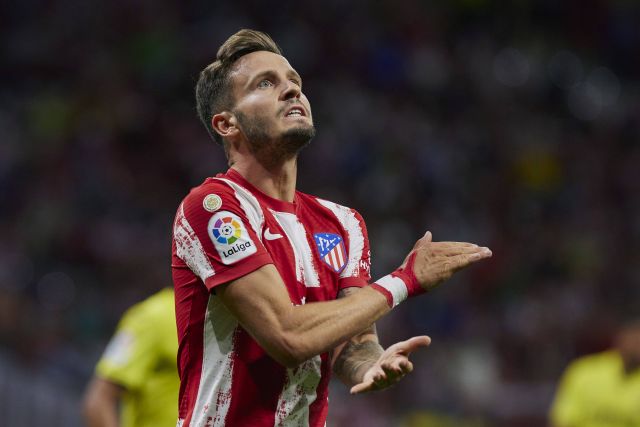 “We don’t do that kind of transfer,” Tuchel said. “We’ve not made signings chosen by the club or chosen by me. If we sign someone it’s because we decided it together, because we thought it was a good option. This was the case [with Saul’s transfer].

“I think that each player needs time to adapt. Saul needs time. He competes against high-quality players in midfield. We also need to understand him better, not because of the language, but to know where his strengths are, how he can contribute.” 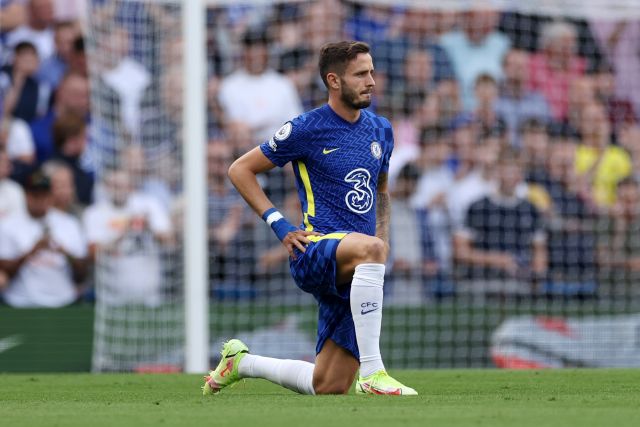 Born in Elche, Saul switched from Real Madrid’s youth system to Atletico’s in 2008 at the age of 14. He broke into the first team in 2012, but it was only after a season on loan at Rayo Vallecano in 2013/14 that he really earned his place under Diego Simeone. In recent seasons, however, he’s fallen from prominence at the Wanda Metropolitano. His move to England was supposed to provide his career with a rebirth of sorts, but it’s yet to happen.