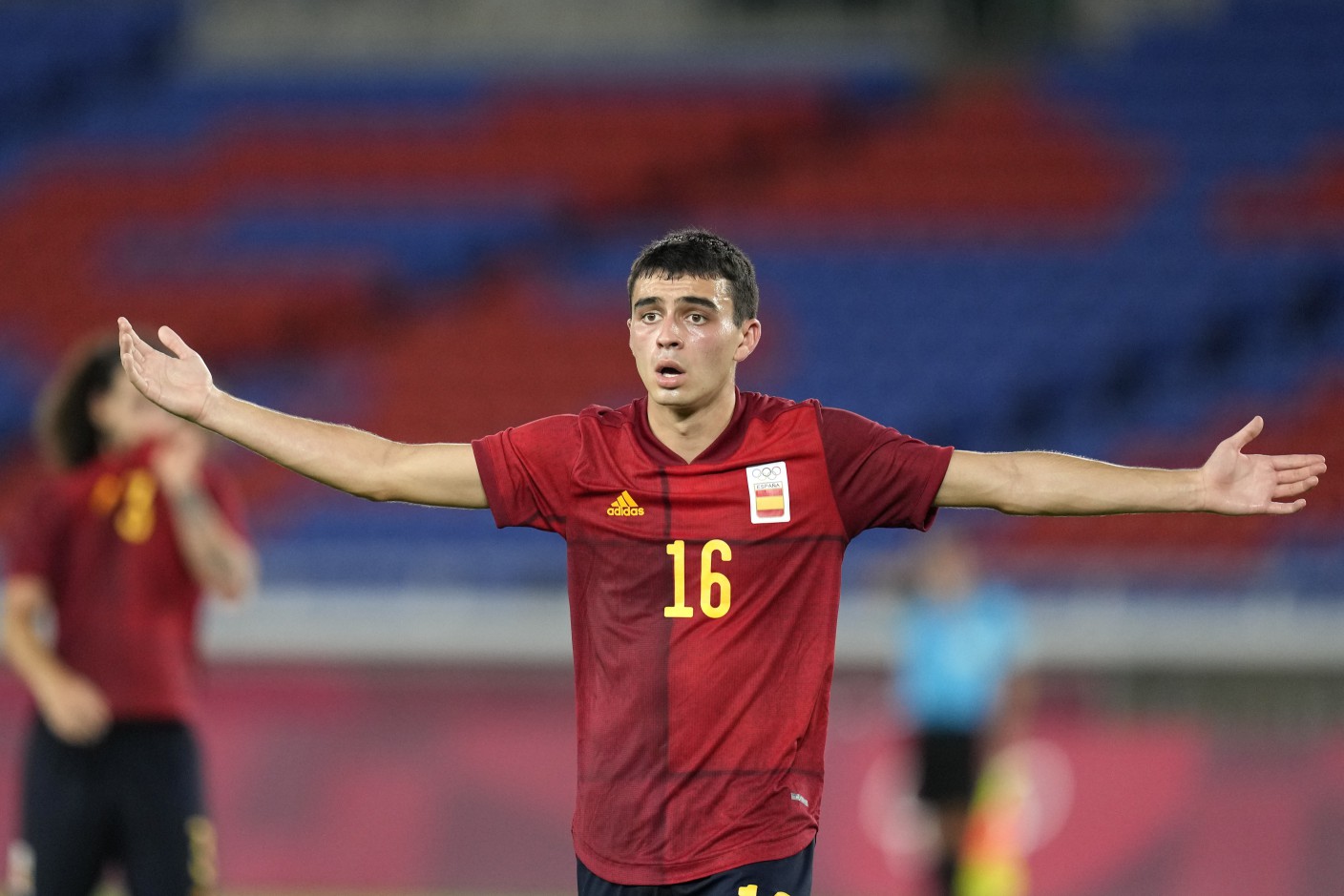 Things To Know About The Football Olympic Games

The Olympics are a celebration of the world’s best athletes from around the globe. Hosting an Olympics Game is a huge responsibility and so it can be difficult to decide where and when to host these national team competitions. For this time, it is Japan that hosted the recent games. Find out more about the Football Olympic Games and decide if you want to play against other countries in this article!

A Brief Intro To The 2020 Football Olympics Games

From the 21st of July until the 7th of August of 2021, Japan hosted the Olympic association football competition. Matches were also held in Kashima, Saitama, Sapporo, Rifu, and Yokohama in addition to the Olympic host city of Tokyo. Look at the full detail of juegos olimpicos Futbol here. It was time for football fans across the world to gear up to enjoy.

Teams from FIFA member associations were eligible to compete in the competition. No age limitations applied to women’s teams; however, men were limited to players under the age of 24 (those born on or after January 1, 1997), with no more than three overage players permitted. FIFA has agreed to keep the age limit of players born on or after January 1, 1997, in place for the men’s competition, despite the Olympics being postponed by one year. It was in June 2020 that FIFA authorised the deployment of the VAR system in the Olympic Games. Due to the COVID-19 epidemic, rosters may include up to 22 athletes instead of the usual cap of 18.

The men’s national team of Brazil was the reigning champion. Despite winning the last women’s tournament, Germany was unable to make the 2019 FIFA Women’s World Cup finals after losing to Sweden in the quarterfinals.

As one of the favourites to win gold, Spain’s team was loaded with intriguing young LaLiga talent, as 20 of the 22 players of Luis de la Fuente’s squad played in LaLiga Santander or LaLiga Smartbank last season.

Another 10 players from LaLiga are also in the event, which includes 20 Spaniards. Modibo Sagnan of France, Takefusa Kubo of Japan, Kang-in Lee of South Korea, Idrissa Doumbia of the Ivory Coast, Diego Lainez of Mexico, Diego Carlos of Brazil, Alex Paşcanu and Andrei Raţiu of Romania, and Jeremas Ledesma and Nehuén Pérez of Argentina are among the contenders.

This summer’s men’s football competition in Japan has included 30 LaLiga players from nine of the 16 participant countries. This year, no other league has as many athletes competing in the Olympics. There were 24 German players, 23 French players, 16 English players, and nine Italian players competed in Europe’s main leagues.

The tournament was divided into two stages: a group stage with four groups of four teams, and a knockout round with eight teams competing for the group winners and runners-up spots. Four sets of four teams are formed from the 16 teams.

The host country, Japan, was placed into Pot 1 and allocated to slot A1, while the other teams are placed into their individual pots according on their performances in the previous five Olympics (with more current games considered more strongly), with additional points provided to confederation winners. Each confederation may only have one team in each group.

The tournament was divided into two stages: a group stage with three distinct groups of four teams, and an elimination round with eight teams competing for group winners and runners-up, as well as the two best third-placed teams. The 12 teams were divided into three four-team groups.

The host country, Japan, was placed into Pot 1 and allocated to position E1, whereas the other teams are placed into their corresponding groups according on the FIFA Women’s World Rankings, which were issued on April 16, 2021.

Because Great Britain is not a FIFA member and hence does not have a rating, they were placed primarily on England’s FIFA ranking, which qualified on their behalf. Each confederation only has one team in each group.