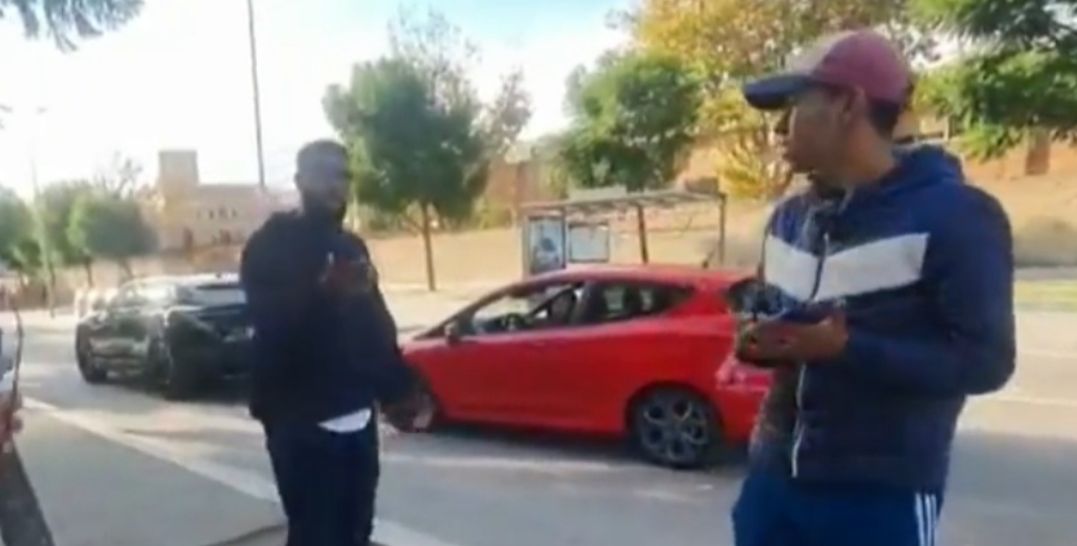 Some Barca players were hounded by supporters as they tried to leave the training ground today.

Umtiti was one of those players, with fans standing in front of his car and reportedly attempting to open the boot.

The defender was not impressed with the behaviour of supporters, and he proceeded to make his voice heard.

Umtiti approached the fans and said: “Come here. Do you pay for the car? Why do you mess around? Do you know what respect is?”

Hats off to Umtiti for his response, which was delivered in a respectful rather than aggressive way.

Players should be able to leave stadiums and training grounds safely and without the risk of putting fans in danger.

Ultimately, it is not safe for players to be forced to stop and get out of their cars, and it is not the first time Barcelona players have had trouble leaving the training ground trouble and abuse free.