Real Madrid’s pursuit of Milan midfielder Franck Kessie has become a little complicated according to Diario AS. Madrid see the 24-year-old footballer from the Ivory Coast as the ideal replacement for Casemiro in the centre of the park, and his contract at San Siro is set to expire this coming season. 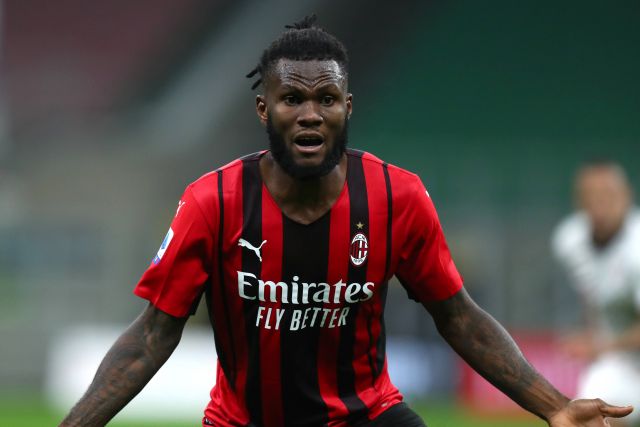 That’s why Paolo Maldini, Milan’s technical director, has revealed in an interview with Sky Sports that his club won’t be focused on the transfer window this winter and will instead be concentrating their efforts on securing the long-term futures of the likes of Kessie and their captain Alessio Romagnoli. He revealed negotiations with both are currently ongoing. 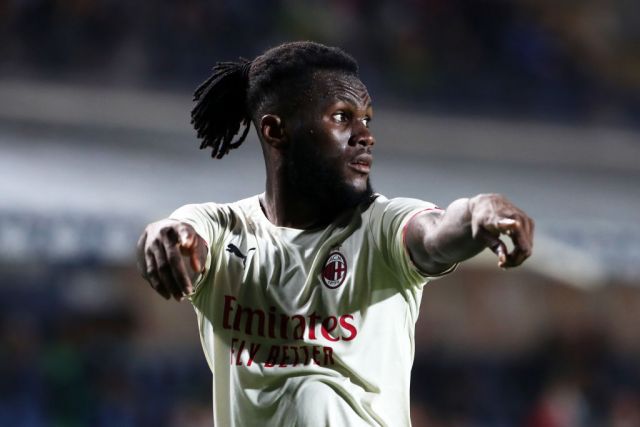 Kessie, however, has so far refused to renew his contract with the Italian club. The word on the street is that he favours a fresh start at a new club. His value as grown to the point that he’s now valued at €55m by Transfermarkt, and there’ll be no shortage of interested clubs should be become available on a free transfer this summer. Madrid are keeping a close eye on the situation.