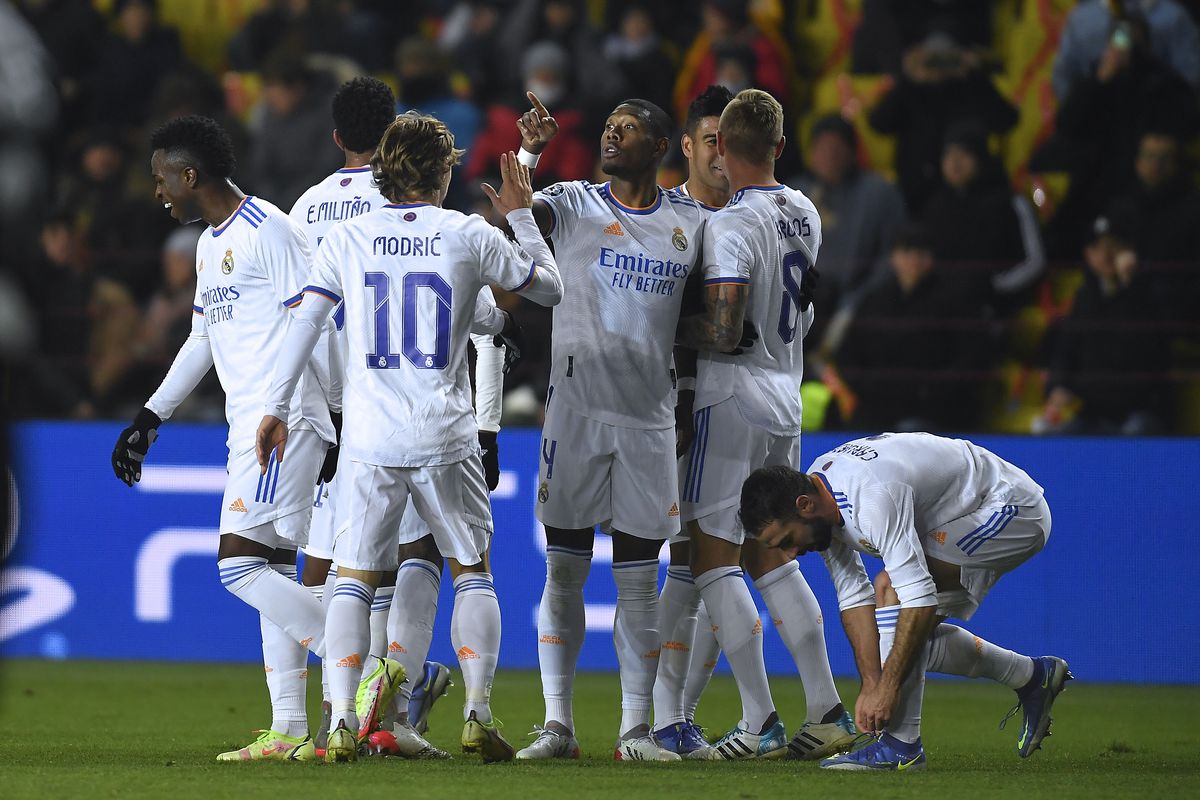 Real Madrid welcome Athletic Club to the Santiago Bernabeu this evening in another important La Liga clash. Madrid go into the game top of the table, four points clear of second-placed Atletico Madrid and 13 clear of eighth-placed Athletic. It’s an intriguing matchup – Madrid have scored more goals (34) than anybody in Spain while Athletic boast the meanest defence (ten conceded).

Carlo Ancelotti is expected to set his team up in a 4-3-3, with Thibaut Courtois starting in goal behind a back four of Dani Carvajal, Eder Militao, David Alaba and Ferland Mendy. Casemiro will anchor the midfield, with Toni Kroos and Luka Modric either side of him. Karim Benzema will lead the line, flanked by the in-form Vinicius and Rodrygo.

Marcelino is expected to set his team up in a 4-4-2, with Unai Simon starting in goal behind a back four of Oscar de Marcos, Yeray Alvarez, Unai Nunez and Inigo Lekue. Mikel Vesga and Dani Garcia will anchor the midfield, flanked by Alex Berenguer and Iker Muniain. Inaki Williams and Raul Garcia will lead the line.