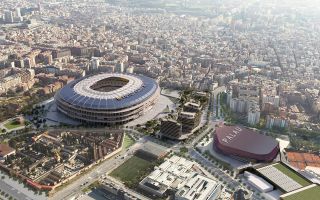 Barcelona have revealed that a telematic referendum will take place on December 19th to ratify the club’s motion to authorise the board to request a loan of €1.5bn for the construction of Espai Barca according to Marca. The club have never carried out a remote consultation before. Members over 18 can vote. Goldman Sachs will be the partner of choice should it be approved. 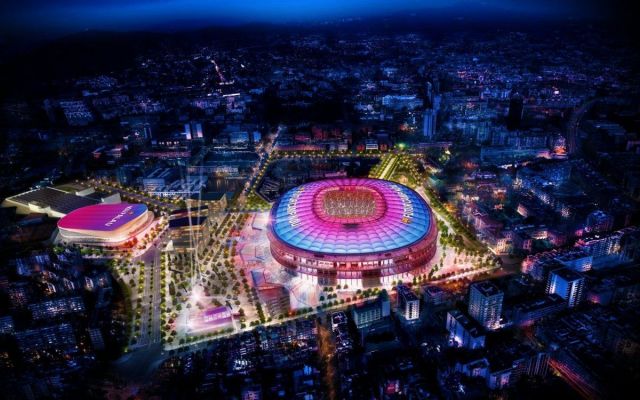 Barcelona claim that Espai Barca will generate €200m in additional income for the club, a figure that could double upon the resolution of the naming rights for the stadium. The loan of €1.5bn will be spread across 35 years with an interest rate that will depend on the market. The idea is to finalise the financial details by the summer and then begin construction, with the objective being to finish the stadium by 2025. 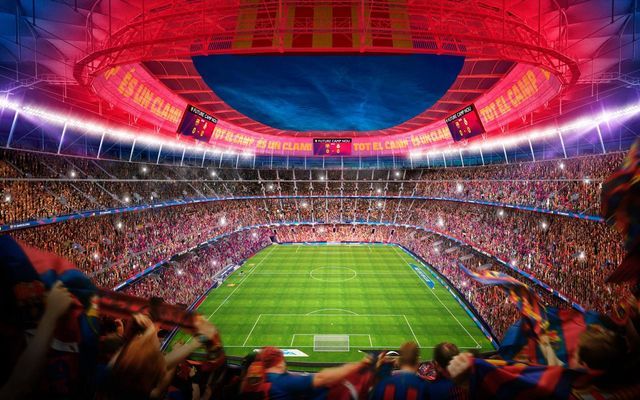 The idea is that Barcelona will play at a restricted Camp Nou for the first year of the works, before moving to another stadium for the second. The third and fourth year of the works would similar to the first. Part of the proposal revealed there are 67 stadiums more modern than Camp Nou in Europe, and 58 of those have been modernised. In Spain, seven of the nine stadiums with capacities north of 40,000 have been renovated.