Barcelona are keen to sign Ferran Torres from Manchester City this January, and it’s a deal that looks like it could come to fruition according to a report in Mundo Deportivo. Pep Guardiola is open to allowing the Spaniard to leave once the two clubs come to an agreement, and it’s understood their positions are close. 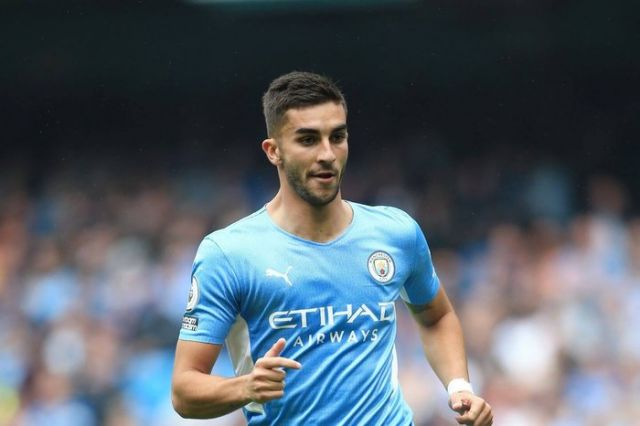 Ferran perfectly fits the profile Xavi is looking for in a forward, given he can play in any position across a front three and has proven he has the ability to score goals. But even though his numbers are good, he isn’t a guaranteed starter at City. The Premier League side are open to the deal but want to profit on the €23m plus variables they paid Valencia for him in 2020. 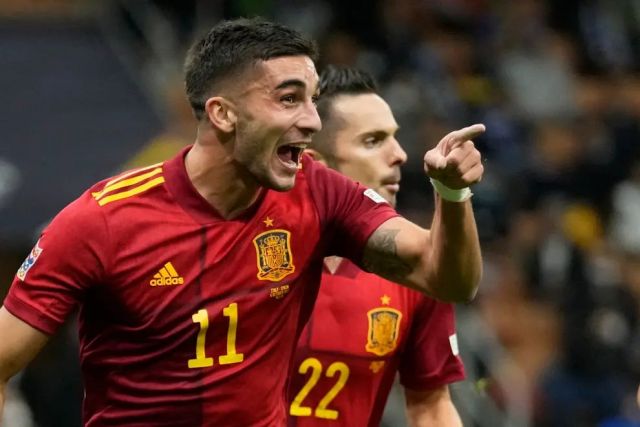 Joan Laporta has a good relationship with Guardiola as well as Ferran Soriano, City’s CEO, and Hector Peris, Ferran’s agent. It’s making the move easier for all parties. Ferran has scored 16 goals in 43 appearances for City across all competitions, and has 12 goals from 22 appearances for La Roja. With Valencia, he contributed 12 assists and nine goals in 97 games.