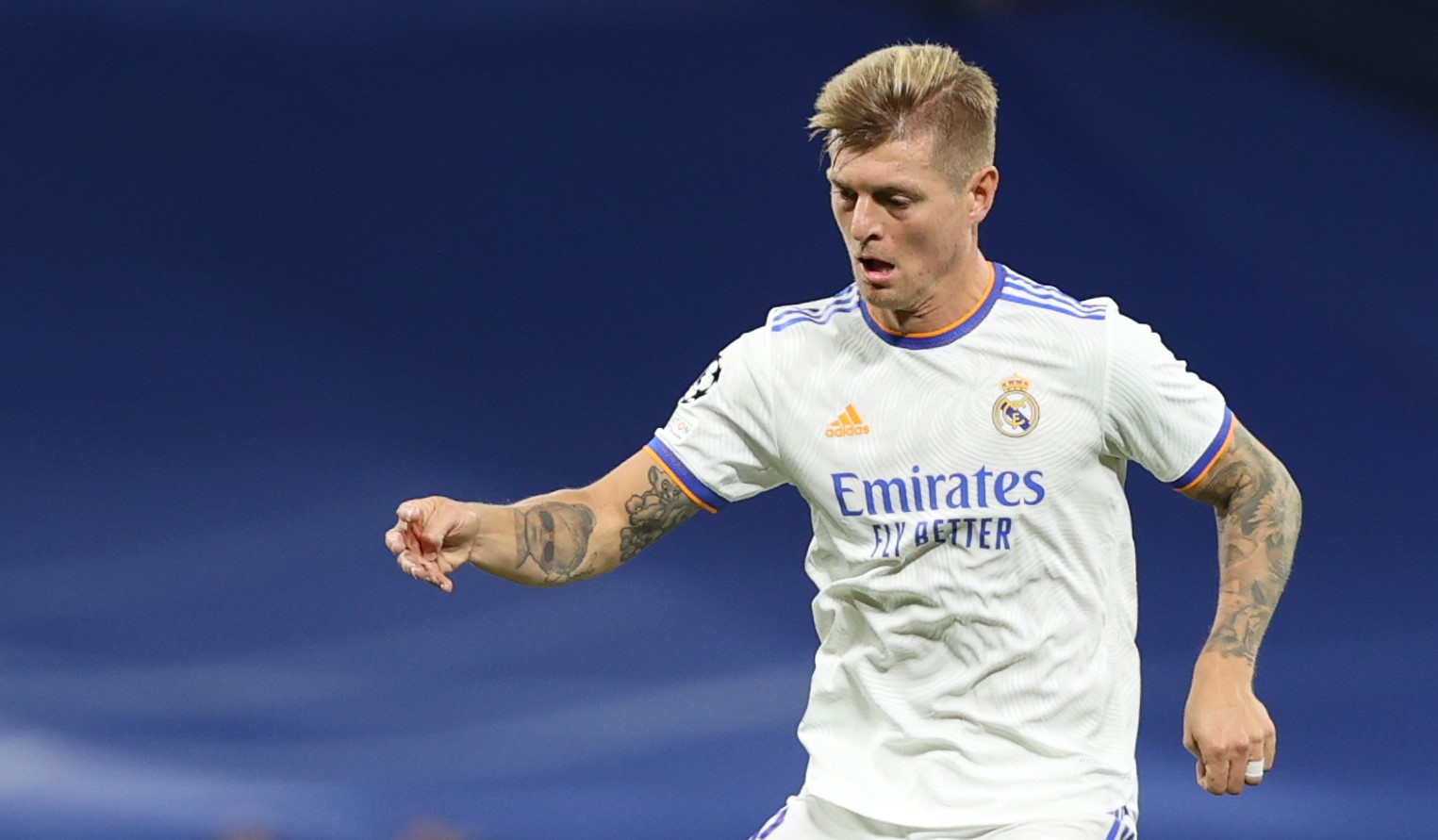 Toni Kroos is the latest to criticise the decision to give Lionel Messi this year’s Ballon d’Or.

But the decision has not gone down well with many, who believe others were more deserving of the award.

And for Real Madrid star Kroos, the decision to hand Messi the award, which was decided by votes from football journalists, was the wrong one.

“Why didn’t Benzema win the Ballon d’Or? What fails, above all, is the selection of first choice,” he said, as cited by Mundo Deportivo.

“There is no doubt that together with Cristiano, he has been the best player of the last decade, but this year it should be another forward.”

There was a big push for Benzema to win the award from many in Spain, but ultimately, he came up way short, finishing in fourth and behind Jorginho.

Jorginho won Euro 2020 and the Champions League across Italy and Chelsea, playing a pivotal role in both titles.

Benzema was, however, the only La Liga player to make the top 10.