Robert Lewandowski’s agent, Pini Zahavi, has hit out at the decision to award Lionel Messi the 2021 Ballon d’Or ahead of his client, the free-scoring Bayern Munich centre-forward. Speaking to TZ in comments carried by Diario AS, Zahavi claimed it was a miscarriage of justice and that Lewandowski should have won it. 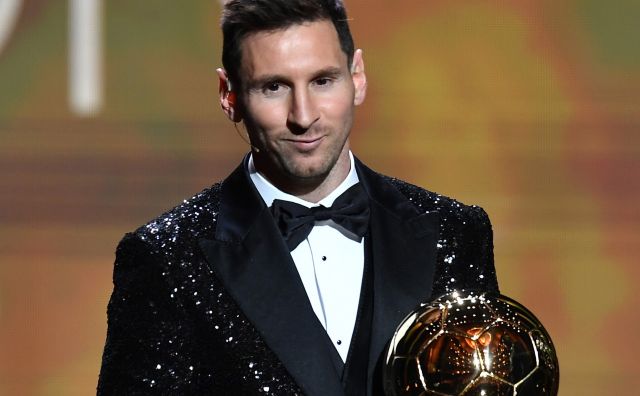 “Big congratulations to Messi,” Zahavi said after the ceremony. “He’s an impressive player and an eternal football legend. But the 2021 Ballon d’Or does not belong to him. Not this time. The Ballon d’Or belongs to Robert Lewandowski. Robert hasn’t been robbed, but he’s the man who deserved it.”

Lewandowski, 33, does indeed have impressive statistics to his name. He’s scored 14 goals in 13 appearances in the Bundesliga for Bayern so far this season, to go with 41 in 29 last term, winning the league title in both. He’s also registered nine goals in five Champions League games so far this season, to go with five in six last term. He scored three goals for Poland at Euro 2020.

Congratulations Leo Messi and @alexiaputellas winners of the #BallonDor2021, congratulations also to all nominated players!👏 I won Striker of the Year Award and no Player can win an individual award without strongest team and loyal fans behind him. Thank you for your support🤜🤛 pic.twitter.com/I6j4BtluYS

Messi, 34, also achieved quite a bit over the previous calendar year, however. He led a poor Barcelona team to the Copa del Rey last season, and scored 30 goals in 36 La Liga games. He also contributed five goals and two assists in the Champions League. This season, he’s scored four goals and provided three assists in ten games for Paris Saint-Germain in Ligue 1 and the Champions League. He also led Argentina to the Copa America, their first major title since 1993, winning player of the tournament and contributing four goals and five assists in 360 minutes of football.