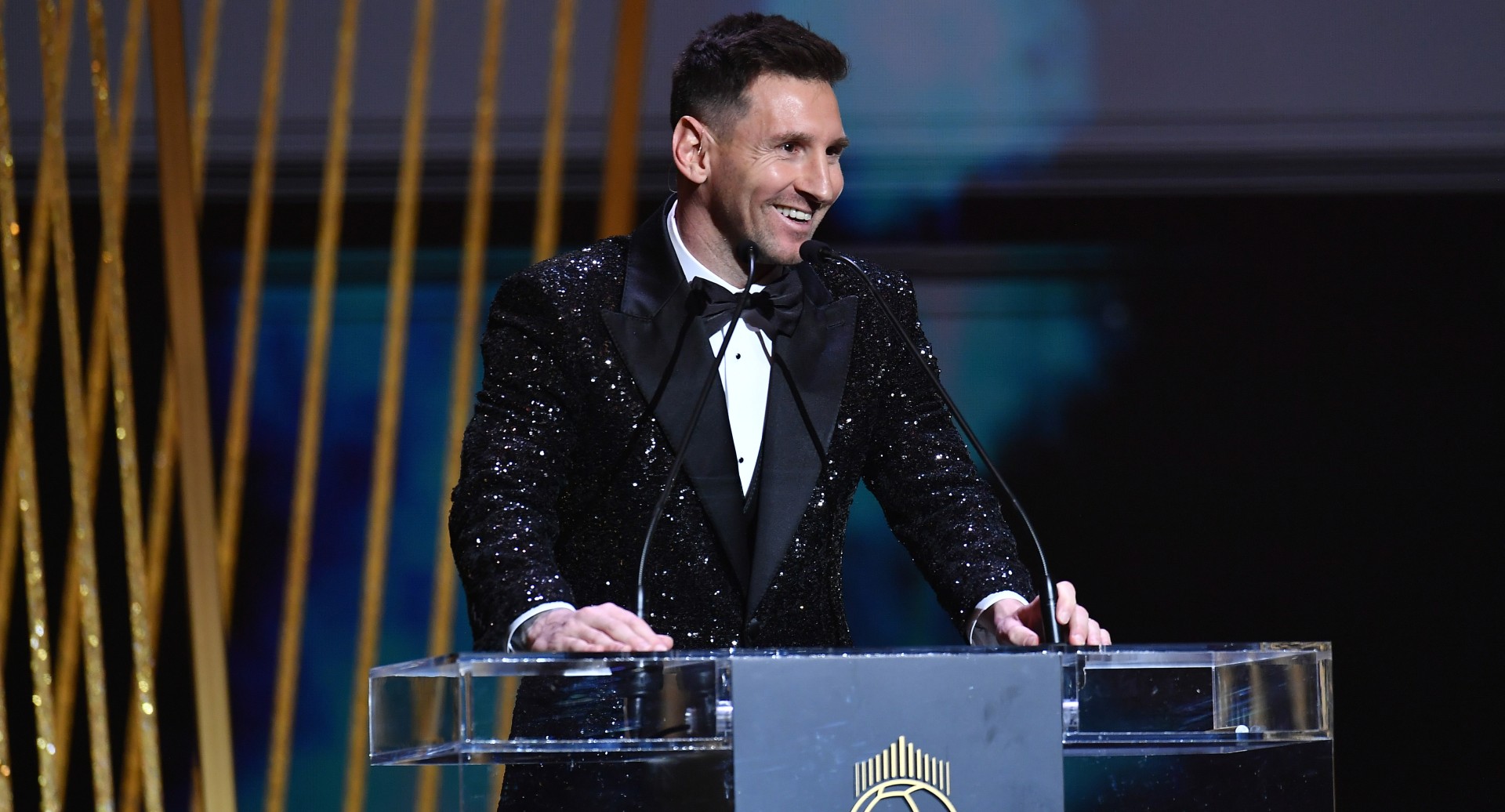 HERE IS THE WINNER!

Messi claimed his sixth win, in 2019, with the 2020 gong suspended due to Covid-19, with the Argentinian international leaving the Catalan giants ahead of the 2021/22 season.

His switch to Paris Saint-Germain was one of the biggest of the stories of the summer after a high profile contract negotiation with Barcelona. 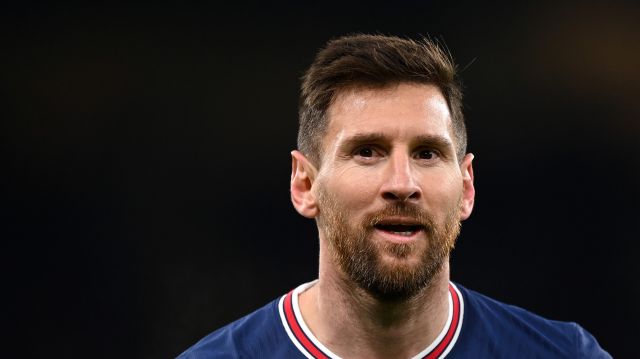 Messi edged out Bayern Munich hotshot Robert Lewandowksi to claim the award, based on his final season with Barcelona, and a Copa America success with Argentina.

Messi’s win was not the only Barcelona realted success on the night, as Spanish star Pedri scooped the Kopa Trophy, awarded by France Football for the best U21 player, after winning Tuttosport Golden Boy gong earlier this month.

Barcelona Femeni striker Alexia Putellas picked up the 2021 Ballon d’Or Feminin award as the first ever Spain based female player to win it.