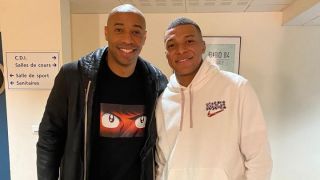 Kylian Mbappe’s future is a month away from beginning to be resolved. The Paris Saint-Germain forward will be able to negotiate with whichever club he likes from the first of January, given his contract expires at the end of the season, and according to Diario AS the most likely scenario would be him leaving France. 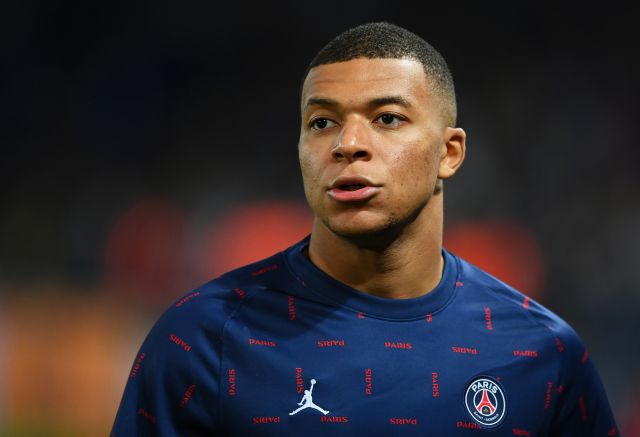 Mbappe attended the Ballon d’Or ceremony in Paris last night, and saw his PSG teammate Lionel Messi win football’s premier prize for a record seventh time. He also spoke to assembled media, and made some interesting comments to L’Equipe. “Of course my goal is to win the Ballon d’Or, or several of them, but there’s a process to achieve it,” Mbappe said.

This has been interpreted by the Spanish media as hinting at the need to strike out on his own and secure a move away from PSG and Ligue 1, a division that isn’t quite recognised by the wider European game as being the most competitive or prestigious of competitions. The fact Mbappe plays beside men as talented as Messi and Neymar also detracts from his own achievements. 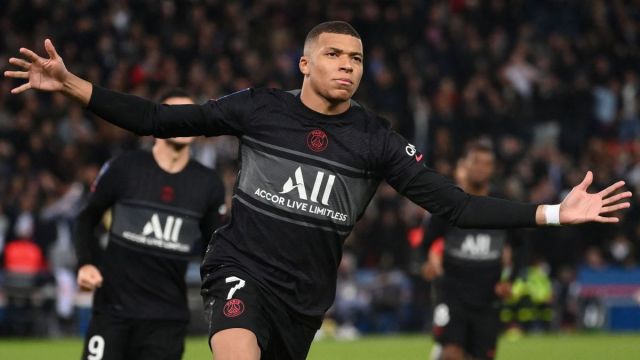 Real Madrid has long appeared to be the destination Mbappe dreams of. The Spanish club tried to sign him at the end of last summer’s transfer window, only for their offer to be rejected by PSG. Now that he’s close to becoming a free agent, however, the 22-year-old Frenchman is in complete control of his future.