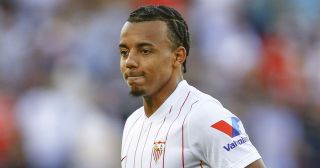 Jules Kounde has offered to help out two Sevilla fans in need of tickets to attend their Copa del Rey clash with Cordoba tomorrow evening at El Arcangel. It’s the first round of this season’s Copa and a game with extra spice given it’s being contested by clubs representing two cities just 45 minutes apart by train. 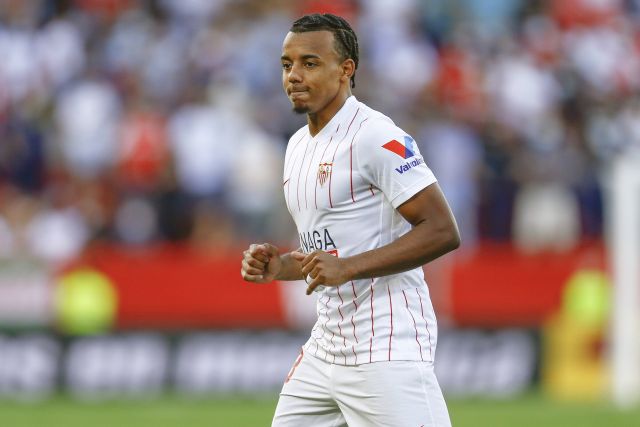 The Sevilla fan sent a message to Kounde, Lucas Ocampos, Jesus Navas, Monchi and the club itself, revealing that he and his seven-year-old son were keen to make the journey from Seville to Cordoba to see the game on Wednesday but couldn’t secure two tickets. Kounde replied, telling them to meet him in Cordoba.

Sevilla go into the tie in good form, and will be hoping to challenge for the Copa this season. They narrowly lost 2-1 to Real Madrid at the Santiago Bernabeu in La Liga on Sunday but beat Wolfsburg 2-0 in the Champions League the previous midweek. Given Cordoba are in the Segunda B, Spanish football’s third tier, they’ll expect nothing less than a comfortable victory.