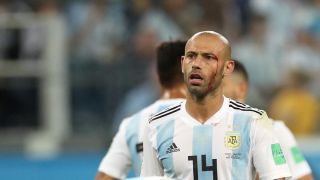 Javier Mascherano is set to become the new coach of the U20 Argentine national team according to Hernan Castillo and Roy Nemer. The former Barcelona man will replace Fernando Batista, who will join Jose Pekerman with the Venezuelan national team. 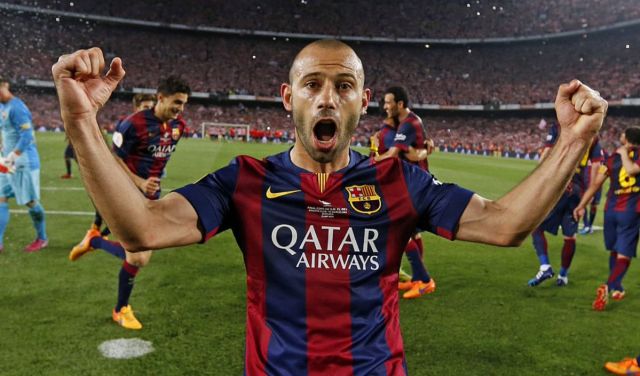 Mascherano enjoyed a long and glorious career at the highest level. Born in San Lorenzo back in 1984, the Argentine broke through at River Plate before moving to Brazil to join Corinthians. He then enjoyed successful spells in England with West Ham and Liverpool before coming to Camp Nou to join Barcelona in 2010.

Javier Mascherano is set to become the new coach of the Argentina U20 national team. He will replace Fernando Batista who will join Jose Pekerman with the Venezuelan national team. This via @HernanSCastillo.

A defensive-midfielder-turned-centre-back, Mascherano spent eight years at Barcelona and won all there is to win (including five La Liga titles and two Champions Leagues) before a stint in China with Hebei China Fortune. He retired from football last year after a spell back home in Argentina with Estudiantes. He made 147 appearances for the Argentine national team across 15 years.