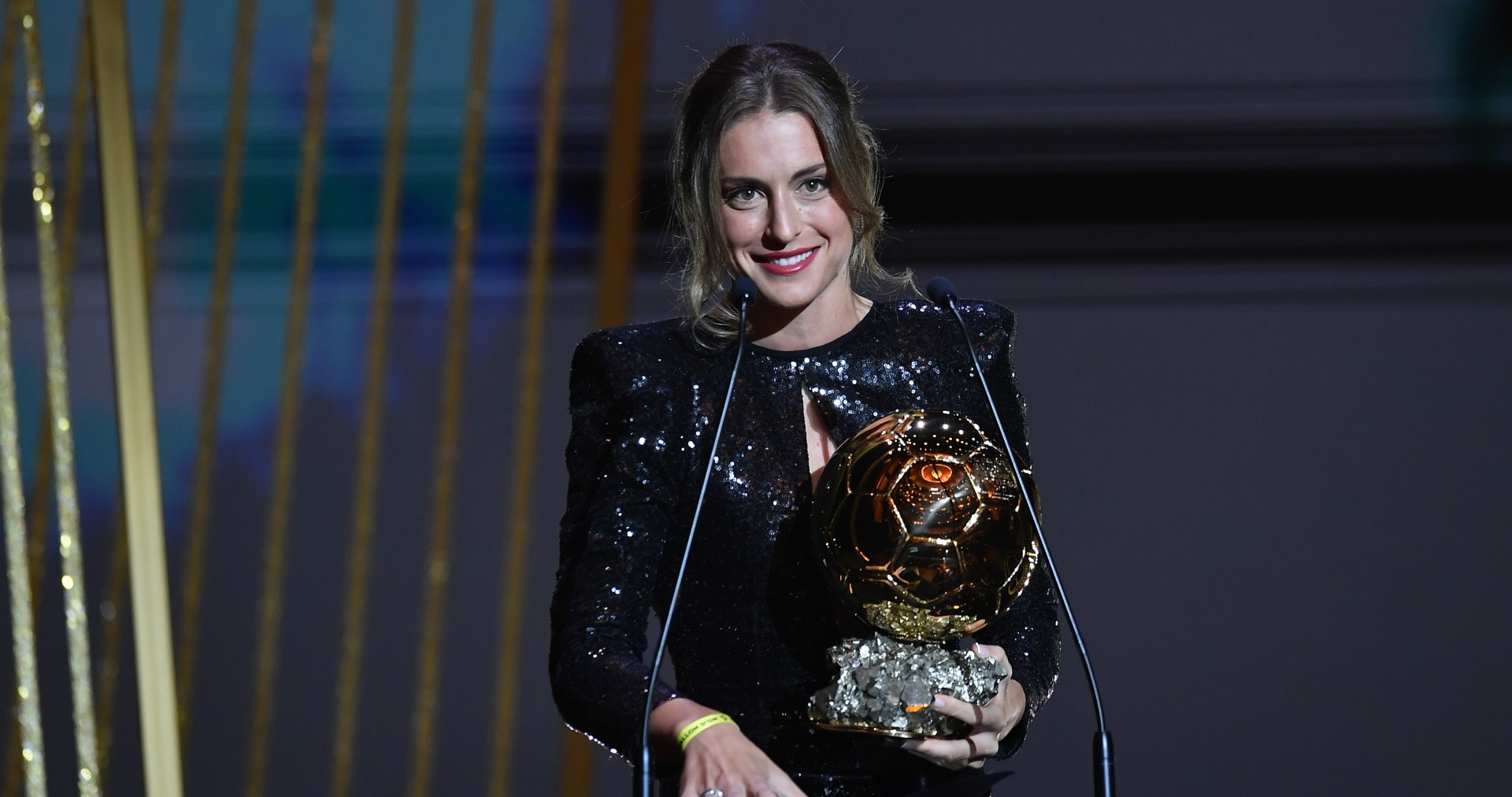 Lionel Messi’s seventh award in the male category was a key focus on the night but a double gong in the Ballon d’Or Feminin and Kopa Trophy secured a huge night for Barcelona. 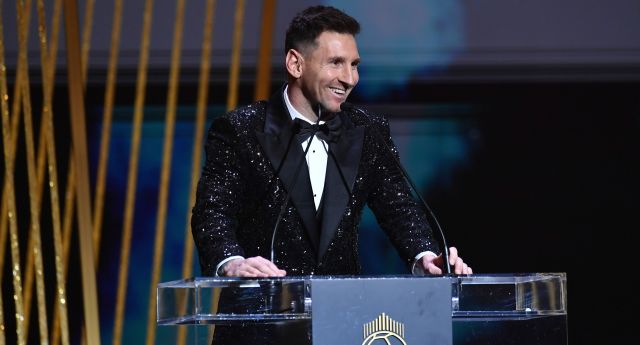 Putellas’ sealed a first ever Ballon d’Or for a Barcelona Femeni player, after a dominant treble win in La Liga, Copa de la Reina and the UEFA Champions League, for the 27-year old midfielder.

Putellas’ 26 goal across all competitions played a key role in Barcelona’s success in an all conquering campaign in 2020/21. 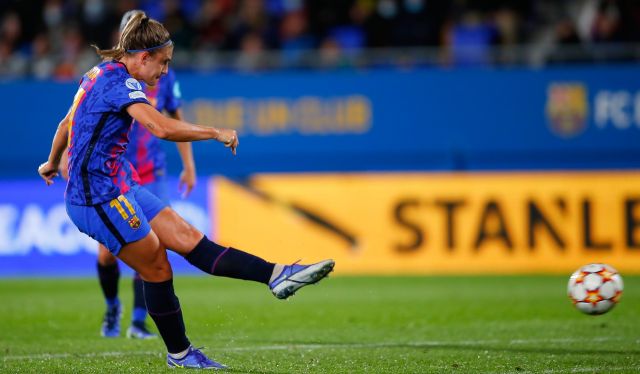 Pedri’s personal award comes on the back of winning the Golden Boy Award earlier this month after an outstanding 12 months for club and country.

The 19-year-old made 52 appearances for Barcelona in 2020/21 in all competitions before completing a marathon campaign with a central role in Spain’s push to the semi finals of Euro 2020 and the delayed 2020 Olympic Games in Tokyo.