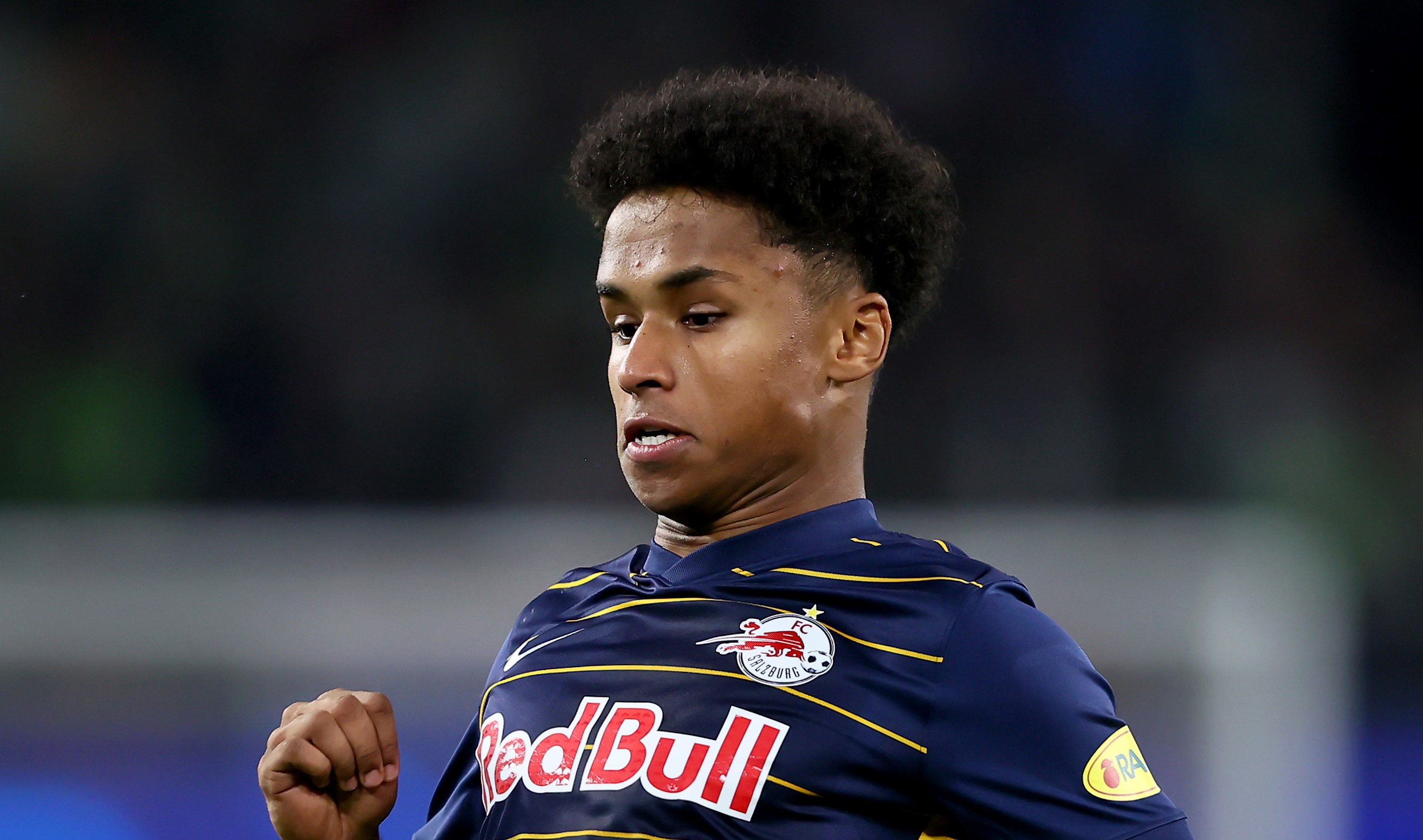 Barcelona are said to have already made a proposal over reported transfer target Karim Adeyemi.

Adeyemi is quickly becoming one of the highest rated young strikers in Europe due to his form for RB Salzburg.

The 19-year-old has scored three and assisted one in the Champions League this season, and he has added to that with 15 goals domestically.

According to reports, Barcelona are among the teams interested in Adeyemi, keen to strengthen their front line.

And Sky Sports via Mundo Deportivo, are reporting that Barca have already proposed a €40million deal.

Whether Barca can actually spend that money in January is another question.

Their financial issues mean that spending is impossible currently, but the board members are working on a formula to free up cash.

Xavi Hernandez could certainly do with some reinforcements, especially up top, with Martin Braithwaite ruled out until some time next year.

It will be interesting to see whether Barca can find a way to spend, and indeed whether Salzburg would consider selling Adeyemi for such a price.