Barcelona face Bayern Munich in the Champions League next Wednesday in Germany. They’re playing for a place in the last 16 of Europe’s premier club competition. Should they win, safe passage is secured. Should they fail to win, however, and Benfica beat Dynamo Kyiv in the other game of the group, they’re out. 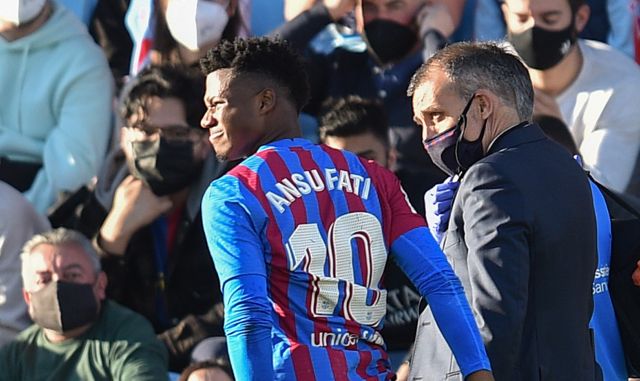 Ansu Fati, according to Marca, is determined to return in time to partake in the game. Xavi gave his players Monday and Tuesday off this week, but Fati is working like a demon to recover in time for next Wednesday’s must-win fixture. The teenager is suffering from an injury to the hamstring of his left leg.

Fati picked up the issue against Celta Vigo at Balaidos earlier this month, and hasn’t featured for Barcelona since. He’s said to be progressing well, however, and while it’s still a long shot he’ll be back to full fitness in time for the showdown in Munich it’s not been ruled out. Barcelona want to be careful with him. 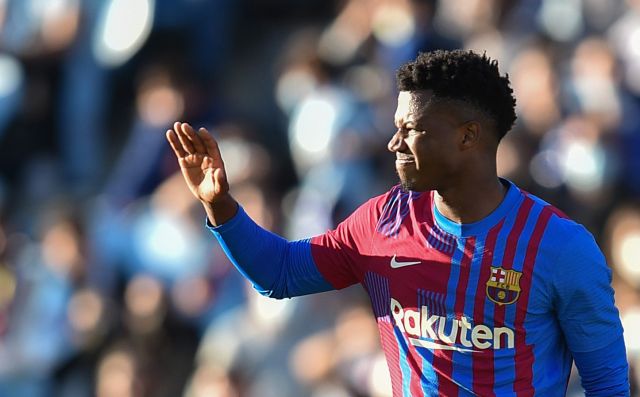 Fati, who recently penned a long-term deal at Camp Nou keeping him at the club until 2027, has featured just 367 minutes due to injury this season but has managed to provide a remarkable four goals and one assist. He’s a special talent, and Barcelona could very much use him for what will be a tough game at Bayern.