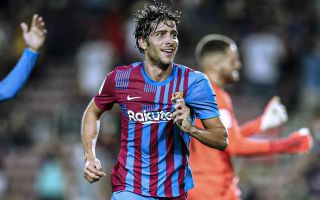 Sergi Roberto continues to get closer to the end of his current Barcelona contract.

Roberto is out of contract at Camp Nou at the end of the season, and there has been little movement in the way of talks over a new deal.

The 29-year-old has been a fine servant for Barca since arriving as a youngster in 2006, but he now faces the prospect of having to leave.

New head coach Xavi Hernandez has already told Barca he wants Roberto to be kept, but nothing has materialised even with that.

As detailed by Mundo Deportivo, no talks have begun with Roberto over a new contract.

And with that in mind, the midfielder and full-back is contemplating leaving the club.

Of course, there is still time to agree a deal with Roberto, and it’s likely he will be open to agreeing a new deal.

But in the meantime, he might have to make plans for the future, and from January 1, he will be able to agree a pre-contract agreement with any club outside Spain, as long as no contract is agreed with Barca before then. 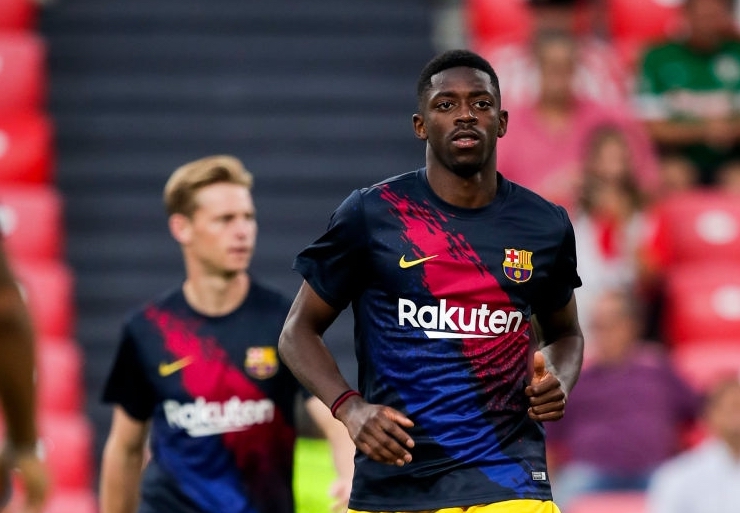